Search for missing AirAsia flight: Objects found that could be aircraft wreckage

Objects that could be wreckage from a missing AirAsia airliner have been found during search operations over the Java Sea, the BBC’s Russian Service has reported, referring to the Indonesian TV service. 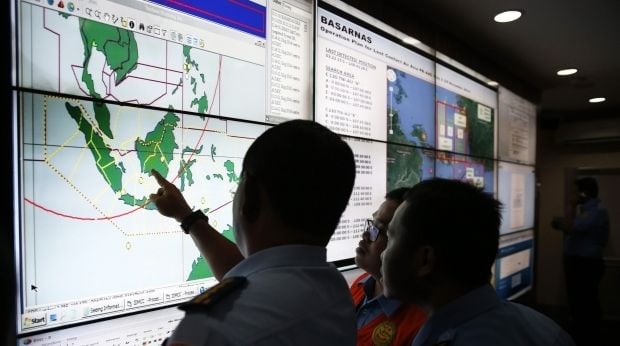 According to a representative of the Indonesian Air Force, "ten large pieces of white color and many small ones" have been discovered. One of the objects is thought to be a door of the missing aircraft.

In Indonesia, the search for the missing AirAsia Airbus A320-200 flight has been underway for the third day.

The search area was expanded and military planes have been combing an area of the Java Sea between the islands of Kalimantan and Java.

The plane went out of contact with air traffic control at 0624  local time on Sunday morning, 42 minutes after taking off from the airport in Surabaya.