Death toll jumps to 384 after tsunami, quake in Indonesia – media

Bodies of some victims were found trapped under the rubble of collapsed buildings, the official said, adding 540 people were injured. 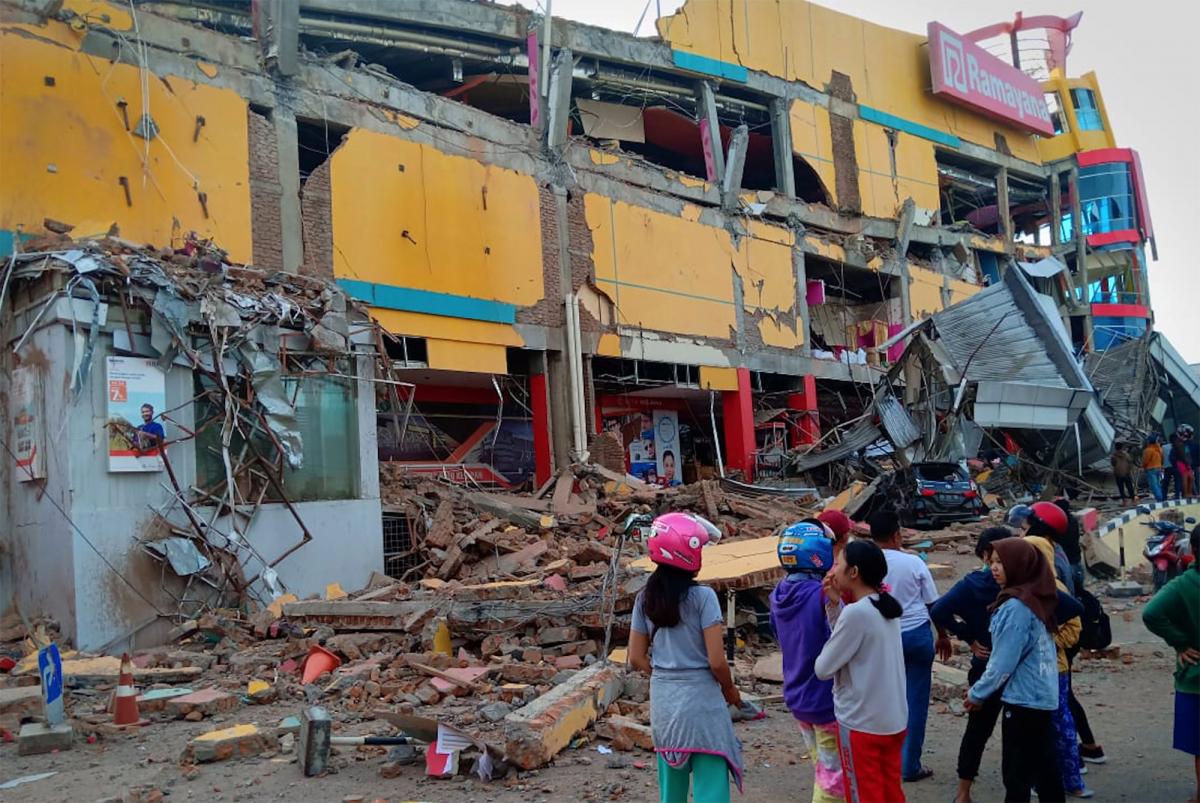 The death toll from the earthquake and tsunami on the Indonesian island of Sulawesi jumped to 384 on Saturday, authorities said, with many of those killed swept away by giant waves as they played on the beach.

Strong aftershocks continued to rock the coastal city on Saturday morning after waves up to six meters (18 feet) high swept through the scenic tourist town on Friday, triggered by a 7.5 magnitude earthquake on land, Reuters reported.

"When the (tsunami) threat arose yesterday, people were still doing their activities on the beach and did not immediately run and they became victims," Sutopo Purwo Nugroho, spokesman of Indonesia's disaster mitigation agency BNPB said in news briefing in Jakarta.

Hundreds of people were preparing for a beach festival to celebrate Palu's anniversary. The festival was due to start Friday night.

Photos confirmed by authorities showed bodies being lined up along the street on Saturday, some in bags and some with their faces covered with clothes. 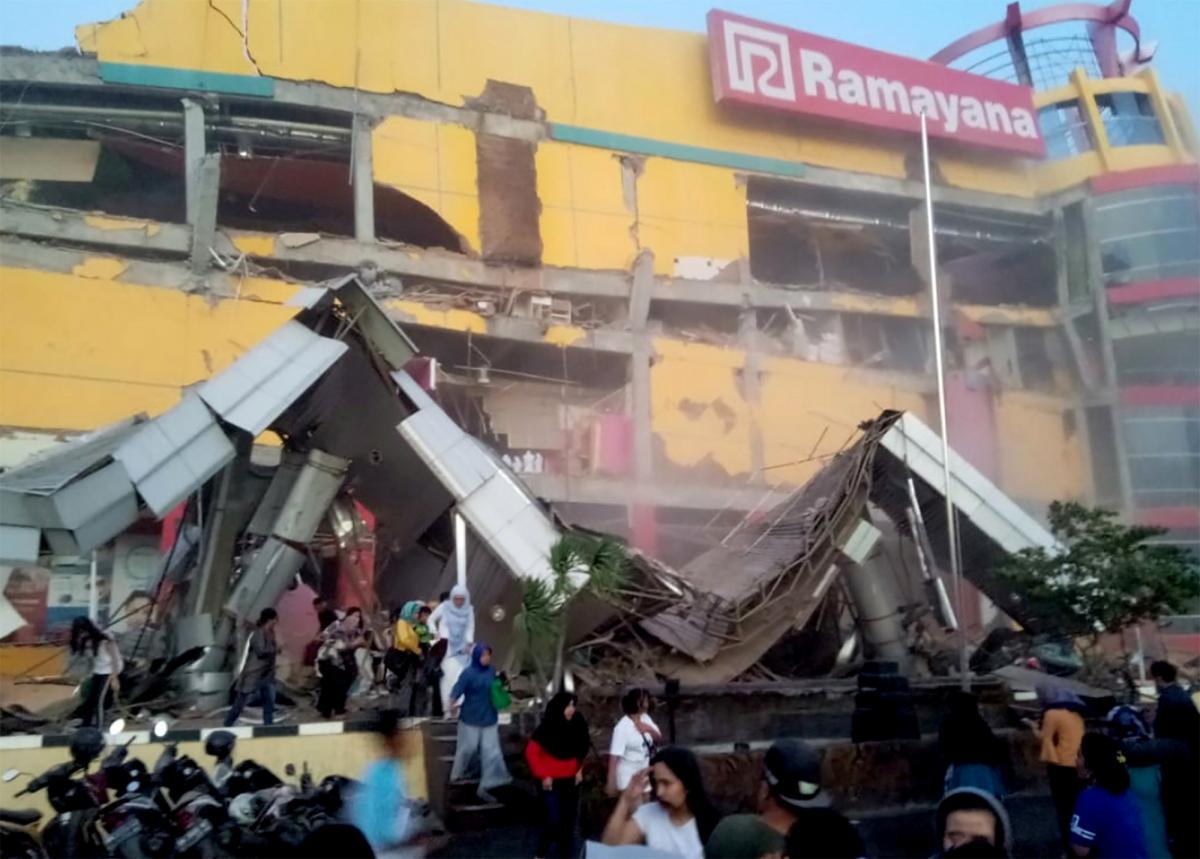 Nugroho described the damage as "extensive" with thousands of houses, hospitals, shopping malls and hotels collapsed, a bridge washed away and the main highway to Palu cut due to a landslide. 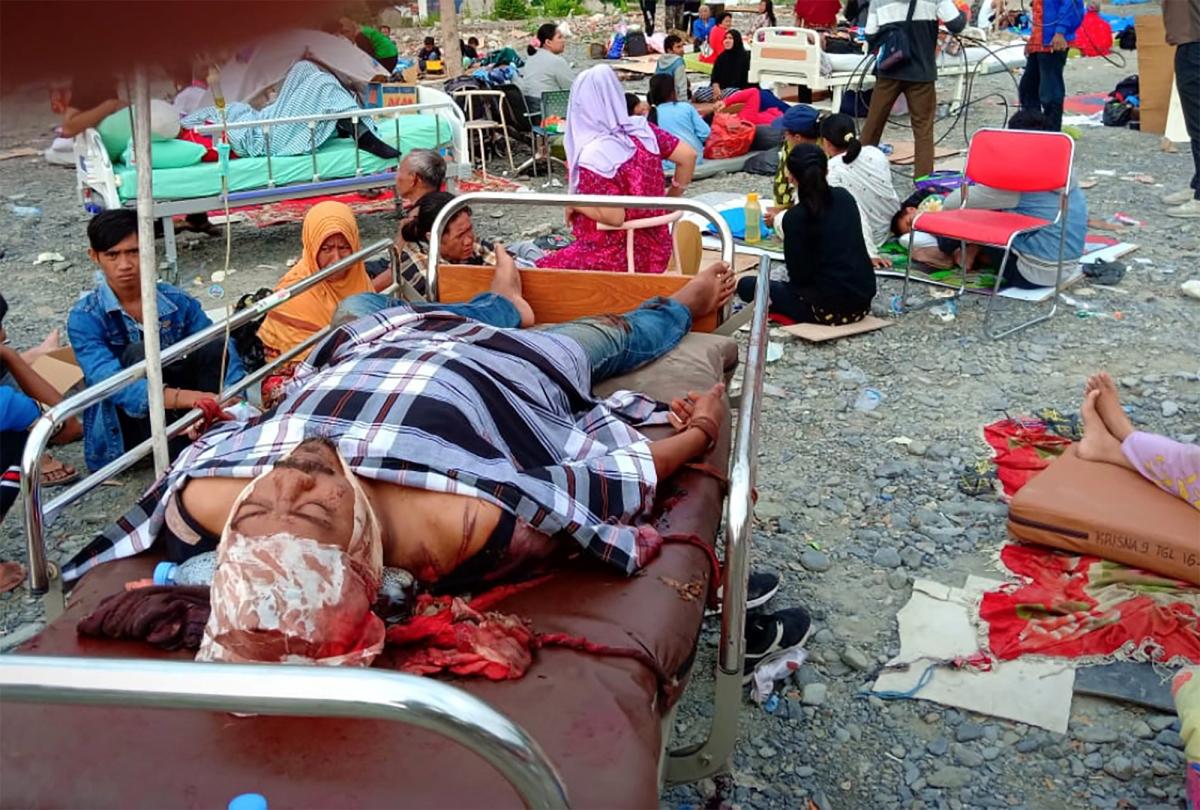 Bodies of some victims were found trapped under the rubble of collapsed buildings, he said, adding 540 people were injured. Dozens of injured people were being treated in makeshift medical tents set up outdoors, TV images showed.

The quake and tsunami caused a major power outage that cut communications around Palu and on Saturday authorities were still having difficulties coordinating rescue efforts. 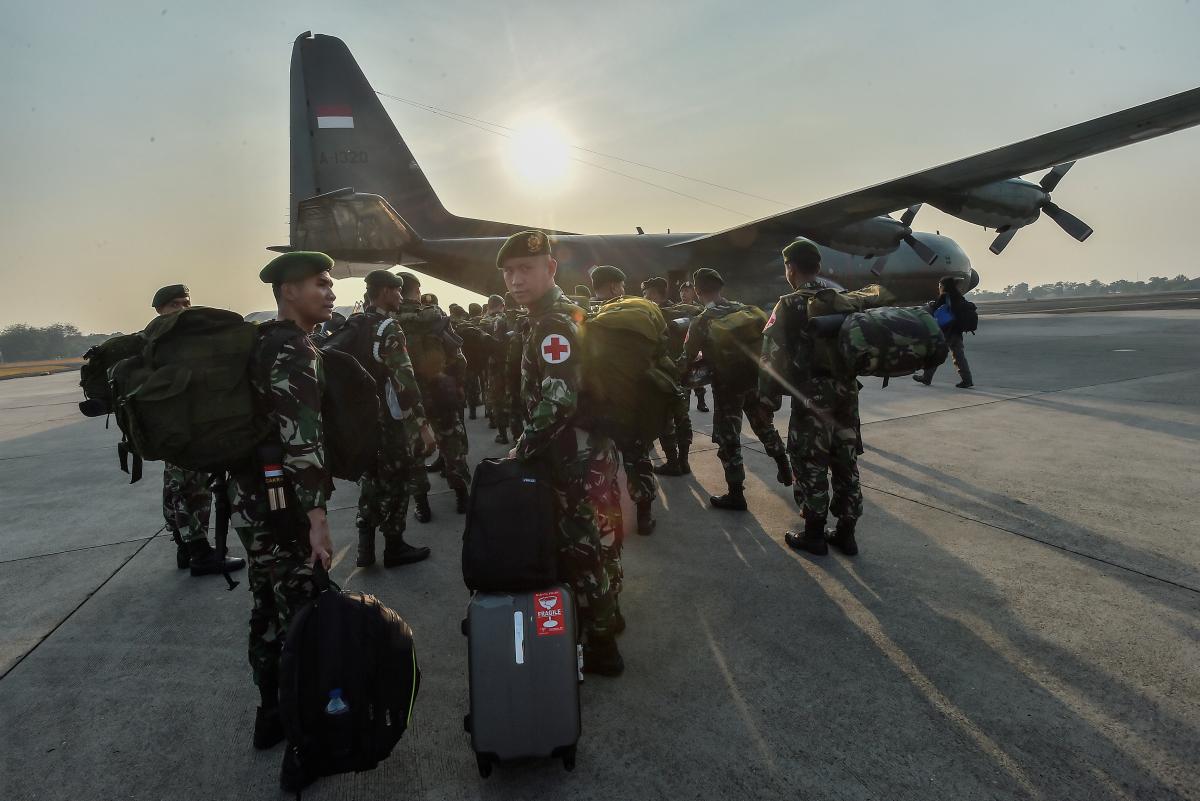 The city's airport remained closed after its runway and air traffic control tower was damaged in the quake but officials said they were preparing to reopen to allow aid to come in.

The Palu area was hit by a less powerful quake earlier on Friday, which destroyed some houses, killed one person and injured at least 10 in Donggala, authorities said.

The U.S. Geological Survey put the magnitude of the second quake at a strong 7.5, after first saying it was 7.7.

Indonesia sits on the Pacific Ring of Fire and is regularly hit by earthquakes. In August, a series of major quakes killed over 500 people in the tourist island of Lombok and destroyed dozens of villages along its northern coast.

Indonesia geophysics agency says Sulawesi quake caused a tsunami. This video is doing the rounds. We believe it is real. pic.twitter.com/7xDzzRuj5v

If you see a spelling error on our site, select it and press Ctrl+Enter
Tags:victimshospitalairportIndonesiadeathtollinjuredearthquakedamage