The vote aimed to end a long-running dispute with Greece, which has its own region called Macedonia. 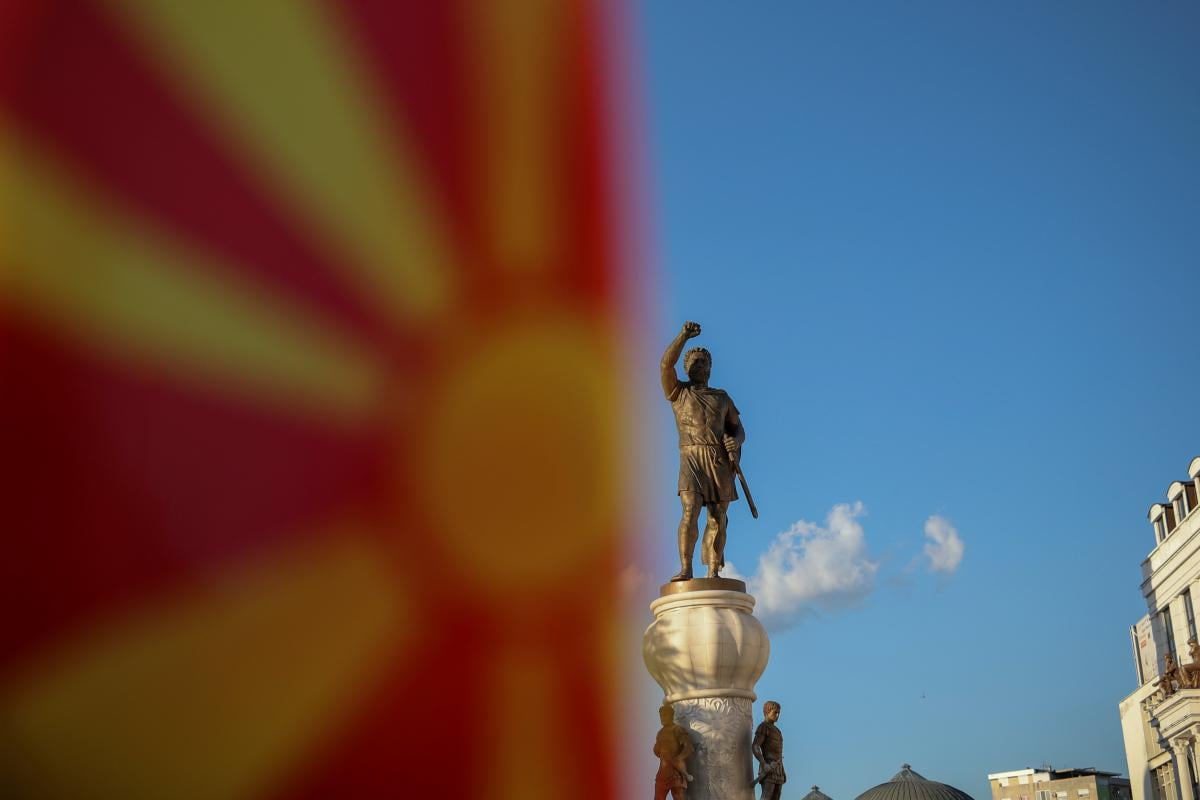 Macedonia's vote on changing its name to North Macedonia looks to have fallen far short of the turnout required.

Preliminary results show that just over a third of Macedonians voted in the referendum, with 50% needed, according to the BBC.

But with 90% of those who took part in favor of the change, the country's prime minister has urged parliament to "confirm the will of the majority".

The vote aimed to end a long-running dispute with Greece, which has its own region called Macedonia.

Athens had agreed to end its objections to Macedonia's EU and Nato membership bids if the change was passed.

Over 85% of votes have been counted so far, but a campaign by some nationalists - including the country's president - to boycott Sunday's referendum seems to have had an impact, with just 36% of eligible voters taking part.

Prime Minister Zoran Zaev threatened to call early elections if parliament did not support the proposal, made non-binding by the poor turnout.

"If, as we all expect, we truly have a big visible, tangible majority for [voting in favor], out of those who voted, then the future is clear," he said after polls closed on Sunday.

"The vote of the MPs in parliament must resolutely be a vote for a responsible acceleration of the processes towards NATO and the European Union."

If you see a spelling error on our site, select it and press Ctrl+Enter
Tags:NATOGreeceEuropeanUnionreferendumMacedonia