Time to start preparing next round of sanctions against Russia: Ex-U.S. envoy

In his speech devoted to defending sovereignty at the United Nations this week, President Trump barely touched on Russia, only making a passing reference to Germany's reliance on Russian energy supplies. 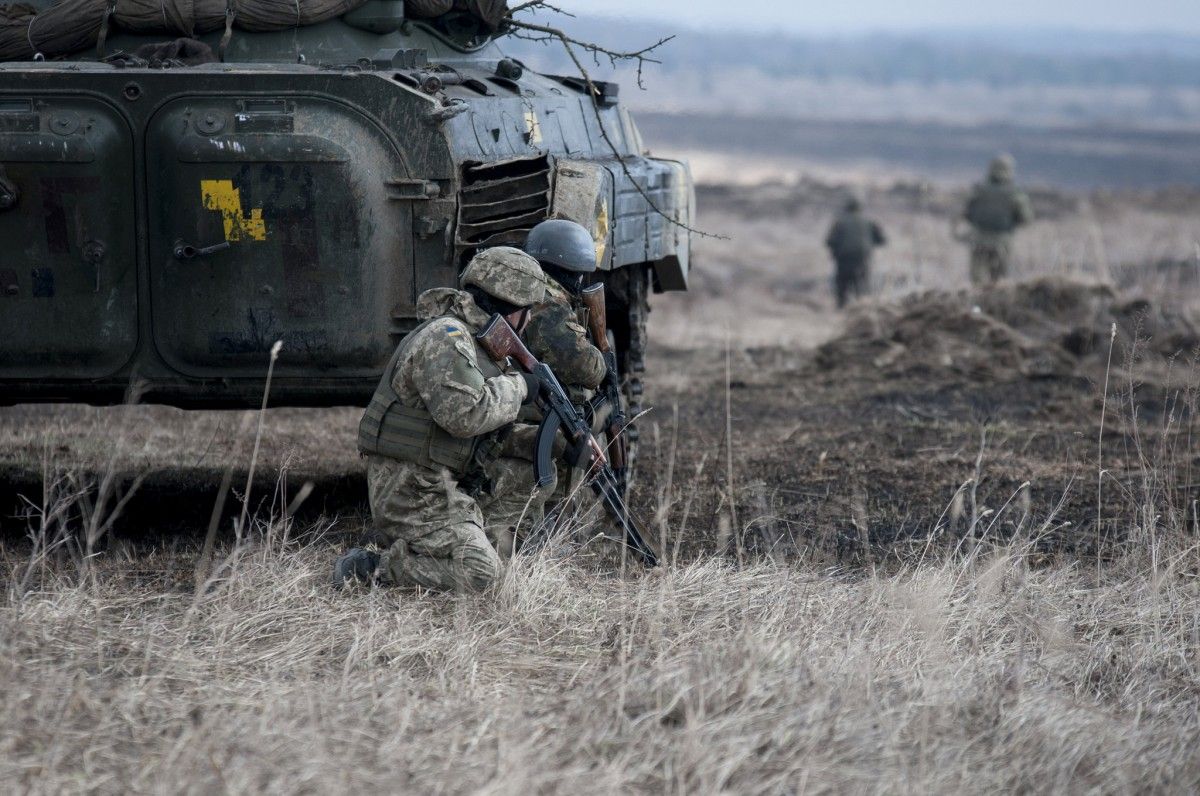 As a champion of sovereignty, Trump could have made reference to Russia's many violations of sovereignty of other countries. This was a gross oversight, former U.S. Ambassador to Russia Michael McFaul wrote in an article for The Washington Post.

Under President Vladimir Putin, Russia has become the world's greatest threat to the sovereignty of other nations. Russia has invaded two neighbors, Georgia in 2008 and Ukraine in 2014, altering the borders in both. Putin deployed his military to Syria in 2015 to prop up a ruthless dictator, Bashar al-Assad, who — far from showing respect for the sovereignty of his people — has committed war crimes against them. Putin then violated American sovereignty in 2016, using several means — including the theft and publication of private data, deployment of Russian state-owned and state-controlled conventional media, social media, bots, trolls, and fake accounts, as well direct engagement with the Trump campaign – to try to influence the outcome of our presidential election. In 2018, Putin and his regime then violated British sovereignty to try to assassinate Sergei Skripal, a former Russian intelligence officer, the author wrote.

These are not normal instruments of foreign policy; they are criminal actions. Russia under Putin has been acting increasingly as a rogue state over the last several years, violating the laws, norms, and values of the international system.

If Trump will not act on his own to deter Putin's serial violations of sovereignty of other countries, the U.S. Congress must prod his administration to do so. For crimes, there must be punishments. New economic sanctions are a blunt but necessary tool for punishing illegal, belligerent Russian behavior, McFaul said.

Several bills regarding new sanctions have been introduced recently, including the Defending American Security from Kremlin Aggression Act(DAASKA), the Defending Elections from Threats by Establishing Redlines Act (DETER) and the Energy Security Cooperation with Allied Partners in Europe Act of 2018. Congress should stitch together the best elements of these draft laws to pass one new bill that should arrive on the president's desk before Election Day in November. Several principles should guide the adoption of such a law.

First, Congress must pass, and Trump sign into law, preemptive sanctions that would go into effect automatically in response to future hostile Russian behavior. This deterrence strategy should be applied to defend our sovereignty during elections as in the DETER Act, but should also be applied to other policy domains to deter Russian aggression.

Second, ongoing Russian illegal activity must be met with new sanctions. For instance, every day that Russia supports the separatist war in eastern Ukraine should be understood as a new illegal Russian action. Instead of just maintaining the originally implemented sanctions in response to Russia's intervention in eastern Ukraine, U.S. lawmakers should lock into place by law a timetable for ratcheting up sanctions if the Russian government continues ongoing, illegal behavior.

Third, sanctions should be implemented in response to concrete Russian actions or future actions, so that a specific sanction can be lifted when a Russian specific action has been reversed.

Fourth, future sanctions should primarily target Russian government officials, state organizations, debt instruments issued by the Russian government, enterprises owned or controlled by the Russian state, and traditional and social media entities owned or controlled by the state. Private-sector individuals and companies should not be sanctioned unless their direct support of egregious Russian foreign policy behavior can be documented.

Fifth, new legislation should be adopted that eliminates anonymous ownership of corporations and real estate, and the transfer of funds abroad through law firms. This would provide greater transparency about Russian investments and economic activity abroad.

Sixth, the Kremlin's abuse of INTERPOL – through the inappropriate use of both red notices (international arrest warrants) and red diffusions (international arrest alerts) for political purposes – must be stopped. As outlined in Section 707 of the DAASKA) Act, Congress and the Trump administration should codify in law the specific sanctions that the U.S. government will implement to deter future attempts at abusing INTERPOL procedures.

Read alsoEx-U.S. envoy to Russia tells why Crimea annexation must not be recognized

Will new sanctions laws change Putin's behavior? Unlikely. Will the threat of new sanctions deter Putin's future behavior, especially regarding interference in our elections? Perhaps. Will a new Russian sanctions law signal American resolve to contain Putin's rogue actions? Absolutely. Sanctions are morally justified in response to egregious, illegal actions even if they do not change comportment in the short run. Demonstrating resolve to defend international laws, rules, and norms is essential for the long-term preservation of international order, the author stressed.

And remember, the Russian government has continued to denounce American sanctions. In response to press reports about new sanctions legislation, Prime Minister Dmitry Medvedev said that new sanctions against Russian banks would be a "declaration of economic war" and that Russia would retaliate "economically, politically, or, if needed, by other means." If sanctions are so ineffective, why are Russian officials working so hard to lift them or to prevent new legislation? Clearly, sanctions matter. Clearly, therefore, Congress must act again and pass new sanctions legislation this fall.

If you see a spelling error on our site, select it and press Ctrl+Enter
Tags:RussiaDonbasPutinUSAsanctionsTrumpRussianAggression