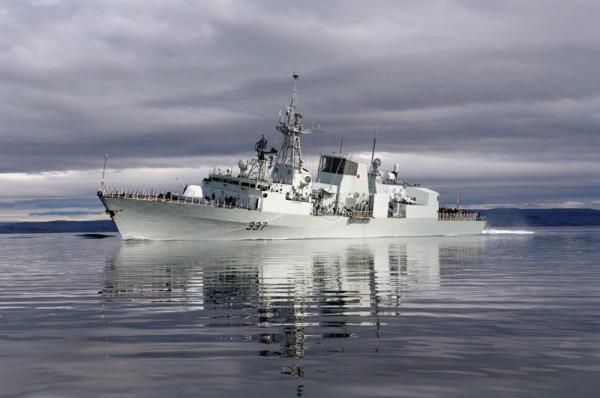 The frigate HMCS Fredericton has on board a military helicopter and a landing party, and will replace the frigate HMCS Toronto, which went on station with NATO forces in July.

"Canada is proud to be making a significant contribution to the NATO forces and demonstrates its continued support to our allies," he said.

As of today, six Canadian F-18 fighters are involved in the NATO air mission in the region.