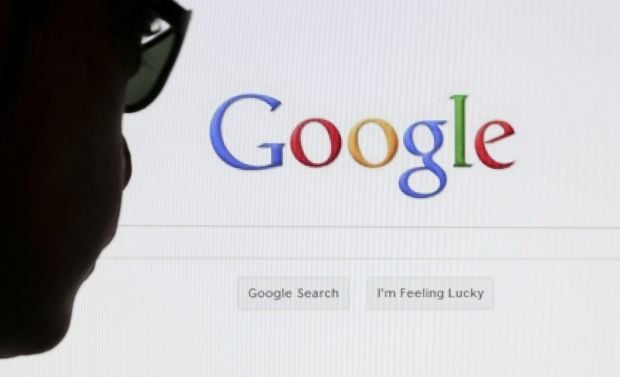 Journalist Rick Noack in an article entitled "5 Google search trends that help explain the chaos of 2014" published on the Web site of the U.S. newspaper The Washington Post took a look at this years popular seach terms.

Obviously, Google search trends do not reflect the full range of world events, in part because this search engine is not dominant in all countries. In some cases, however, the search trends give a pointer to alarming international conflicts or problems.

Much more than anything else, Ukrainians were interested in finding out how to make Molotov cocktails. This type of search is categorized by Google under recipes, though typically referring to cooking recipes in more peaceful countries.

In 2013, no one could foresee that 2014 would be such a momentous year in Ukrainian history.

The interest in Molotov cocktails was, of course, attributed to street fighting raging in Kyiv earlier this year, as well as in other Ukrainian cities.

In 2013, the most frequently asked question starting with the word "How" was in Ukraine "How do you make a screenshot?" while this year the Ukrainians are most interested in "How do you save energy?"

As noted by The Economist magazine in November, Ukraine is a country that has a very unequal distribution of wealth. On December 22, Washington Post editors came to the conclusion that the world’s forecast as for Ukrainian currency and GDP were even worse than in Russia. Given the fact that Ukraine is preparing for a cold winter, experts are anticipating the collapse of the country’s already fragile economy.

According to EU estimates, Ukraine will need at least $15 billion in foreign aid to prevent the collapse of the economy.

In Sweden, the fourth most popular question starting with the word "why" was: "Why was the EU created?"

Sweden is often considered a role model in terms of being a democratic state with a well-developed social system. This year, however, has been a difficult one for the fans of this Scandinavian country, which has a population of about 9.5 million people.

2014 was marked by anti-immigration sentiments   of the Swedes, which has caused concerns among many people outside the country.

In fact, during the elections to the European Parliament in May, it turned out that many Europeans were opposed to immigration and displayed anti-EU sentiments, often incited by right-wing parties. This could explain why so many Swedes were interested in the reason for creation of the European Union.

A lot of French people were looking for information on how to opt out of an election. The question "How do I vote against all / abstain?" was the most frequently asked in the category of searches starting with the word "how."

Thus, the word "command" appeared in Google search most often in this region in 2014, in which thousands of people were killed (many more Palestinians than Israelis) during Israel's "Enduring rock" operation.