The president has long sold himself as a self-made billionaire, but a Times investigation found that he received at least $413 million in today's dollars from his father's real estate empire, much of it through tax dodges in the 1990s. 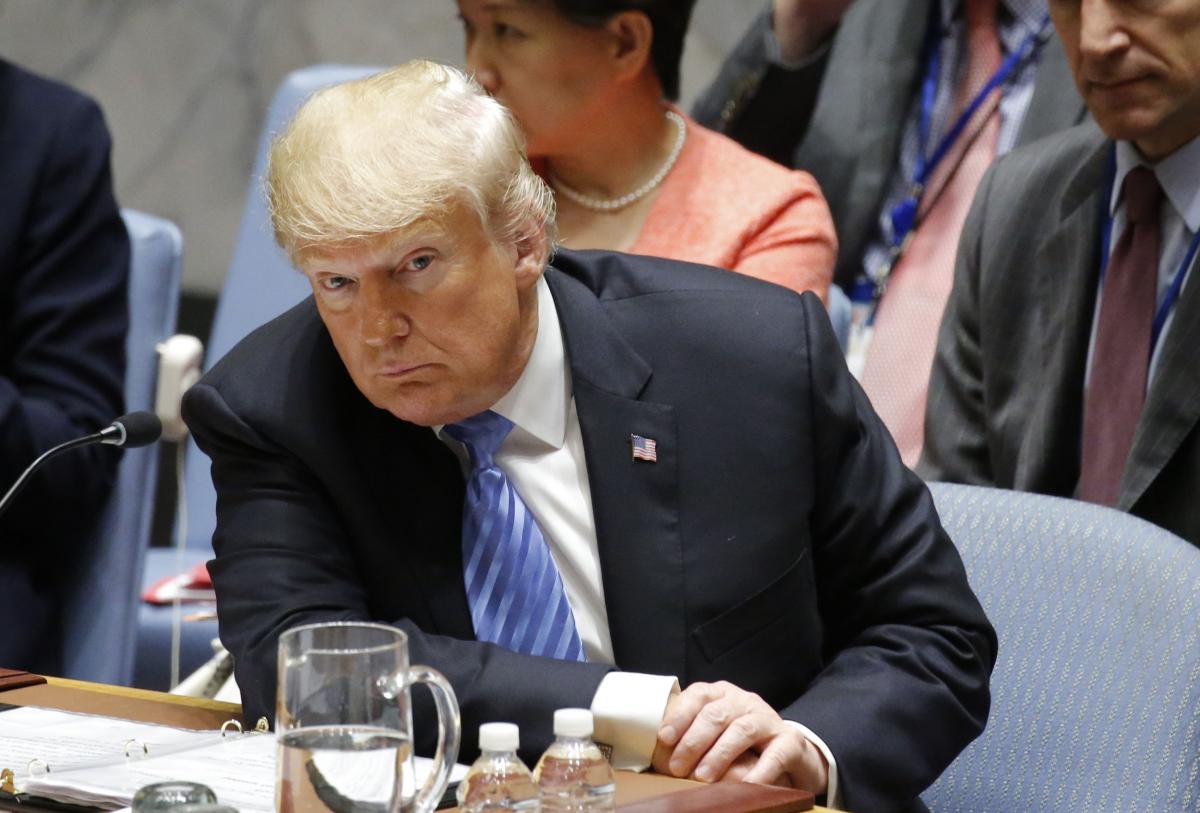 President Trump participated in dubious tax schemes during the 1990s, including instances of outright fraud, that greatly increased the fortune he received from his parents, an investigation by The New York Times has found.

Mr. Trump won the presidency proclaiming himself a self-made billionaire, and he has long insisted that his father, the legendary New York City builder Fred C. Trump, provided almost no financial help, according to The New York Times.

But The Times's investigation, based on a vast trove of confidential tax returns and financial records, reveals that Mr. Trump received the equivalent today of at least $413 million from his father's real estate empire, starting when he was a toddler and continuing to this day.

Much of this money came to Mr. Trump because he helped his parents dodge taxes. He and his siblings set up a sham corporation to disguise millions of dollars in gifts from their parents, records and interviews show. Records indicate that Mr. Trump helped his father take improper tax deductions worth millions more. He also helped formulate a strategy to undervalue his parents' real estate holdings by hundreds of millions of dollars on tax returns, sharply reducing the tax bill when those properties were transferred to him and his siblings.

The president declined repeated requests over several weeks to comment for this article. But a lawyer for Mr. Trump, Charles J. Harder, provided a written statement on Monday, one day after The Times sent a detailed description of its findings. "The New York Times's allegations of fraud and tax evasion are 100 percent false, and highly defamatory," Mr. Harder said. "There was no fraud or tax evasion by anyone. The facts upon which The Times bases its false allegations are extremely inaccurate."

According to tax experts, it is unlikely that Mr. Trump would be vulnerable to criminal prosecution for helping his parents evade taxes, because the acts happened too long ago and are past the statute of limitations. There is no time limit, however, on civil fines for tax fraud.

The findings are based on interviews with Fred Trump's former employees and advisers and more than 100,000 pages of documents describing the inner workings and immense profitability of his empire. They include documents culled from public sources — mortgages and deeds, probate records, financial disclosure reports, regulatory records and civil court files.

If you see a spelling error on our site, select it and press Ctrl+Enter
Tags:USATrumpsuspect