The legislation will gradually raise the retirement age for women from 55 to 60 and for men from 60 to 65. 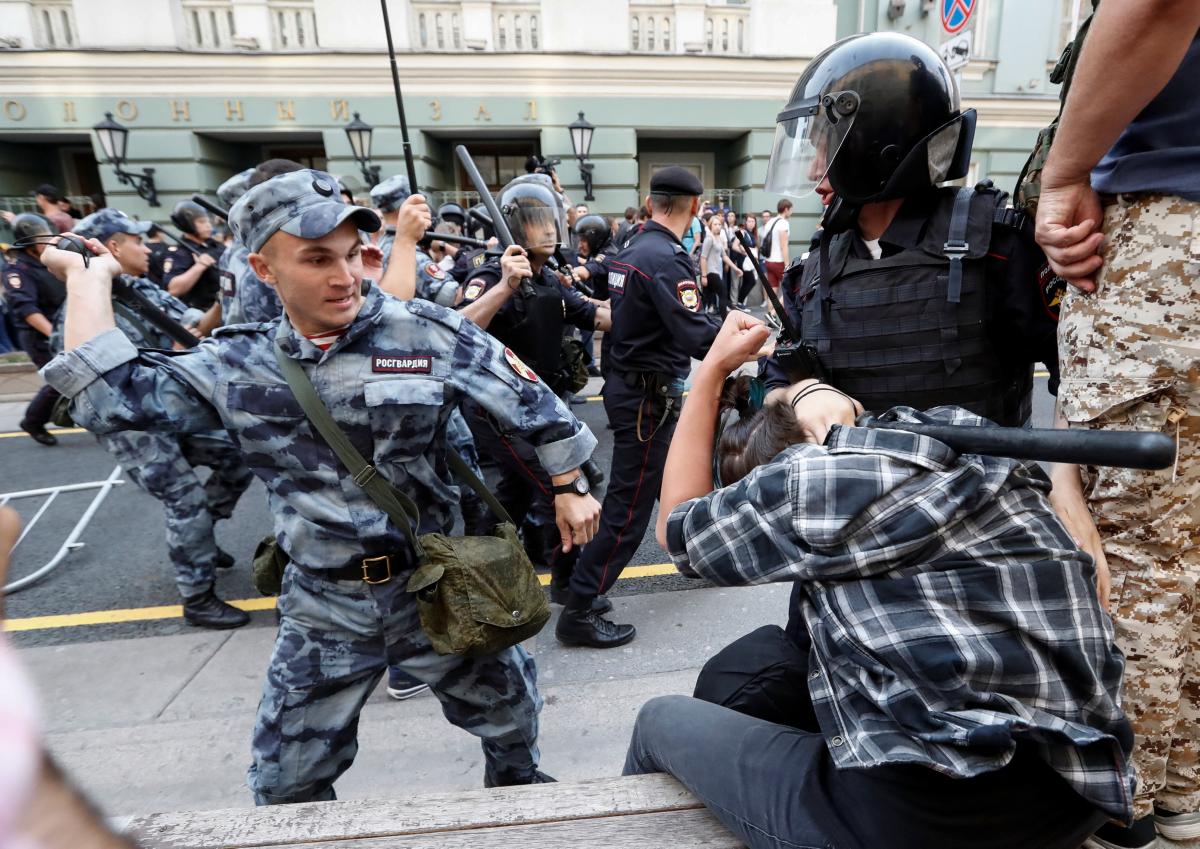 A rally to protest against the bill raising retirement ages / REUTERS

The October 3 announcement came hours after the upper chamber of Russia's parliament passed the legislation, with 149 members of the Federation Council voting in favor. Five voted against and three abstained, Radio Free Europe / Radio Liberty said.

In late September the lower chamber, the State Duma, passed the pension-reform bill after approving Putin's proposal to limit the increase for women to five years instead of the eight years the legislation initially called for.

The legislation will gradually raise the retirement age for women from 55 to 60 and for men from 60 to 65.

The bill was introduced a month after Putin was sworn in for his fourth presidential term, which may be his last because the constitution bars him from running again in 2024.

Experts have warned for years that a combination of factors including life expectancy, the labor force, and long-term budget forecasts require immediate changes to Russia's pension system.

But Putin and his government had held off on seeking changes during his previous terms in office.

In June, Prime Minister Dmitry Medvedev announced that the government was submitting legislation that would increase the retirement age.

The plan swiftly led to protests and dented Putin's approval rating despite several weeks of efforts to distance himself from the idea.

Putin finally weighed in with a televised address to the nation on August 29, proposing that the retirement age for women be raised to 60 rather than 63.

If you see a spelling error on our site, select it and press Ctrl+Enter
Tags:RussiaPutinlawretirement