Canada and it allies accused Russia's secret military intelligence unit, the GRU, of a brazen attempt to hack the Hague-based Organization for the Prohibition of Chemical Weapons in April. 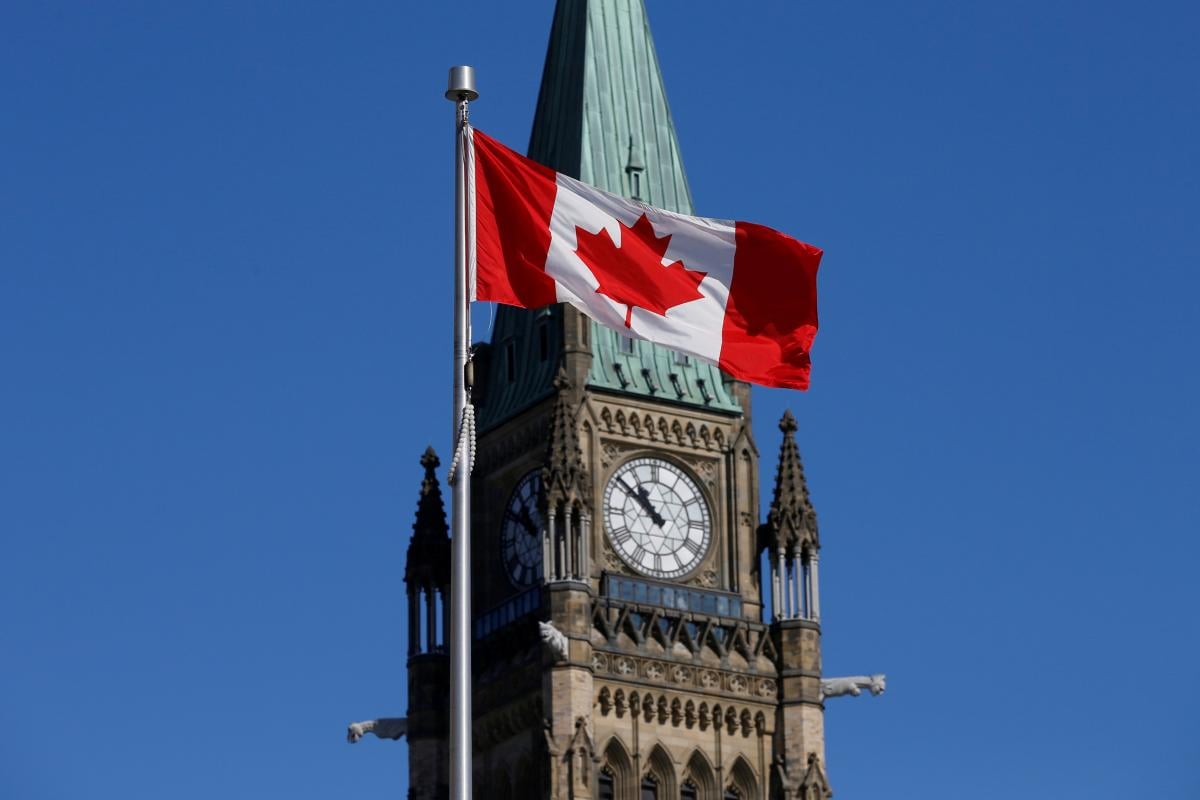 Canada joined NATO allies on Thursday in blaming the Russian military for new cyberattacks that targeted the international chemical weapons agency and the investigation into the mysterious 2014 crash of a Malaysian airliner over Ukraine.

A statement from Global Affairs Canada said the latest incidents are part of a malicious pattern of behaviour that includes Russia's 2016 attack on the Canadian headquarters of the World Anti-Doping Agency, Canada's CBC said.

Canada and it allies accused Russia's secret military intelligence unit, the GRU, of a brazen attempt to hack the Hague-based Organization for the Prohibition of Chemical Weapons in April.

The GRU was also accused of trying to hack the investigation into the 2014 downing of a Malaysia Airlines flight over eastern Ukraine.

Canada echoed a cascade of condemnation coming from Australia, Britain and the Netherlands, accusing Moscow of a series of unprecedented espionage operations in both the physical and digital worlds.

"It is behaviour that defies proper international legal norms and we with our allies are determined to identify it, call it out, investigate it and, wherever we can, prosecute it. And that's what happened today," he told reporters in Saskatchewan.

The Global Affairs statement branded the Russian actions as "malicious," saying Canada has "high confidence that the GRU was responsible" for the attempted attack on the Organization for the Prohibition of Chemical Weapons. Canada serves on the OPCW's executive council.

"The incidents identified by Canada and our allies, including the GRU's attempt to undermine the work of the OPCW, underscore the Russian government's disregard for the rules-based international order, international law and established norms," the statement said.

"The attempt to compromise the networks of the OPCW is consistent with Russia's broader attacks on the independence and professionalism of the personnel of the OPCW."

The events have a connection to Canada, the statement said, pointing to the 2016 attack on the Montreal-based World Anti-Doping Agency.

"The Government of Canada assesses with high confidence that the Russian military's intelligence arm, the GRU, was responsible for this incident."