According to preliminary data, the pilots ejected. 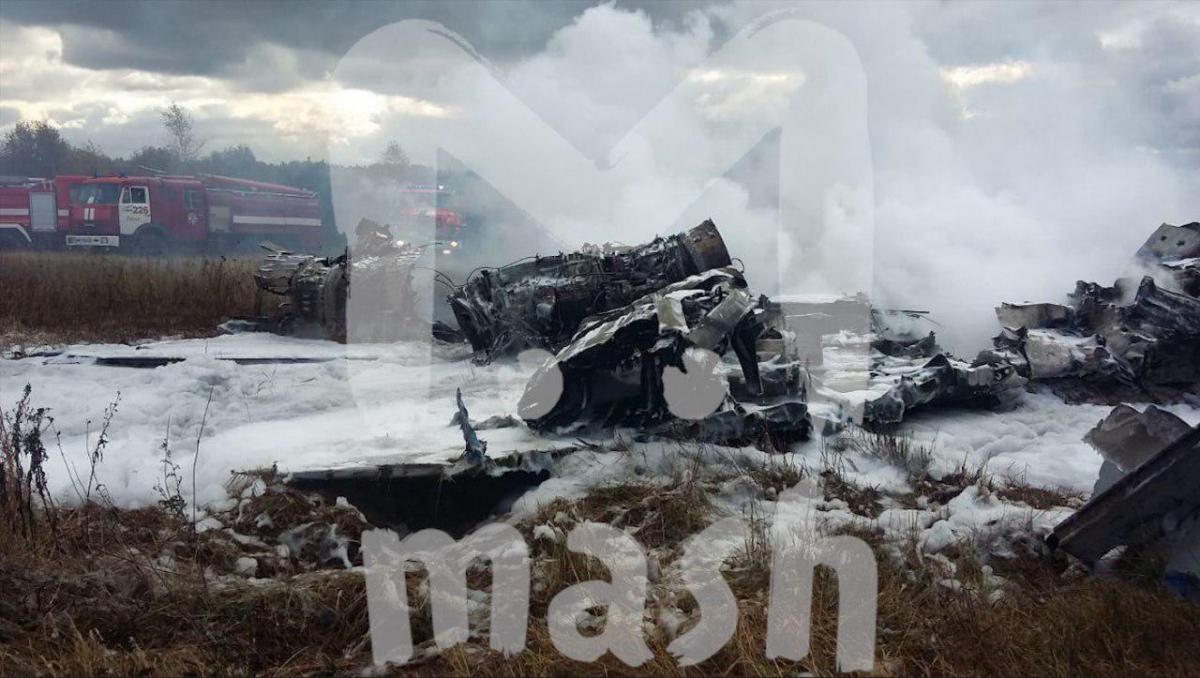 The MiG-29 fighter jet crashed in the suburbs of Moscow on October 5.

As reported, the fighter jet took off from Zhukovsky Airfield near Moscow.

Read alsoBusiness Insider: Russian Mig-31 spotted with mystery weapon that could be nightmare for U.S. military

According to the Russian news agency RIA Novosti, the aircraft crashed in a forest near the village of Dmitrovtsy. No casualties and destructions on the ground have been reported. The PJSC United Aircraft Corporation (UAC) said as the jet was performing a training flight, a control system malfunction occurred. The pilots steered the crashing fighter jet away from the residential area, toward a deserted location.

A special commission has been established to identify the causes of the incident.

If you see a spelling error on our site, select it and press Ctrl+Enter
Tags:RussiacrashMoscowMig29