Russian Orthodox Patriarch Kirill wrote to all branches of the Orthodox world, calling for talks to discuss the situation around church life in Ukraine. 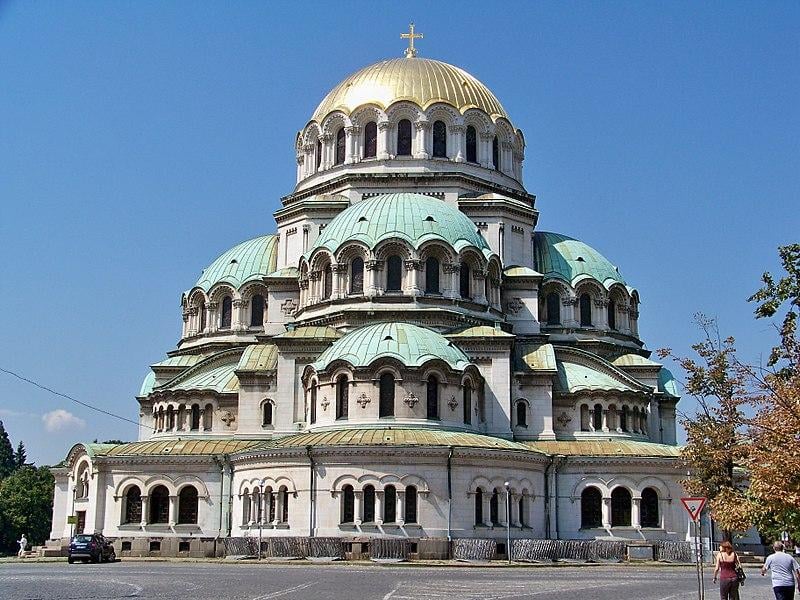 The Bulgarian Orthodox Church on Friday turned down a call by the Russian Patriarch to hold talks to discuss a bid by the Ukrainian church to break away from Moscow's orbit.

Russian Orthodox Patriarch Kirill wrote to all branches of the Orthodox world, calling for talks to discuss the situation around church life in Ukraine, Reuters said.

The Bulgarian Church's Holy Synod, its top executive body, however, said in a statement only that Kirill's letter would be submitted for consideration by a special commission – effectively a stalling move.

The Ukrainian church split from its Russian parent following the Soviet Union's collapse in 1991, but Filaret has stepped up his drive for an independent national church since Russia's annexation of Crimea in 2014 and the outbreak of a Kremlin-backed separatist insurgency in the eastern Donbas region.

The row in Orthodox Christianity has deepened with the Russian Church saying it will no longer take part in structures chaired by the Ecumenical Patriarchate of Turkey, the global spiritual leadership of Orthodox Christians, whose backing the Ukrainians are seeking for their independence bid.

If you see a spelling error on our site, select it and press Ctrl+Enter
Tags:BulgariachurchOrthodox