The company opted not to disclose to users its discovery of a bug that gave outside developers access to private data. It found no evidence of misuse. 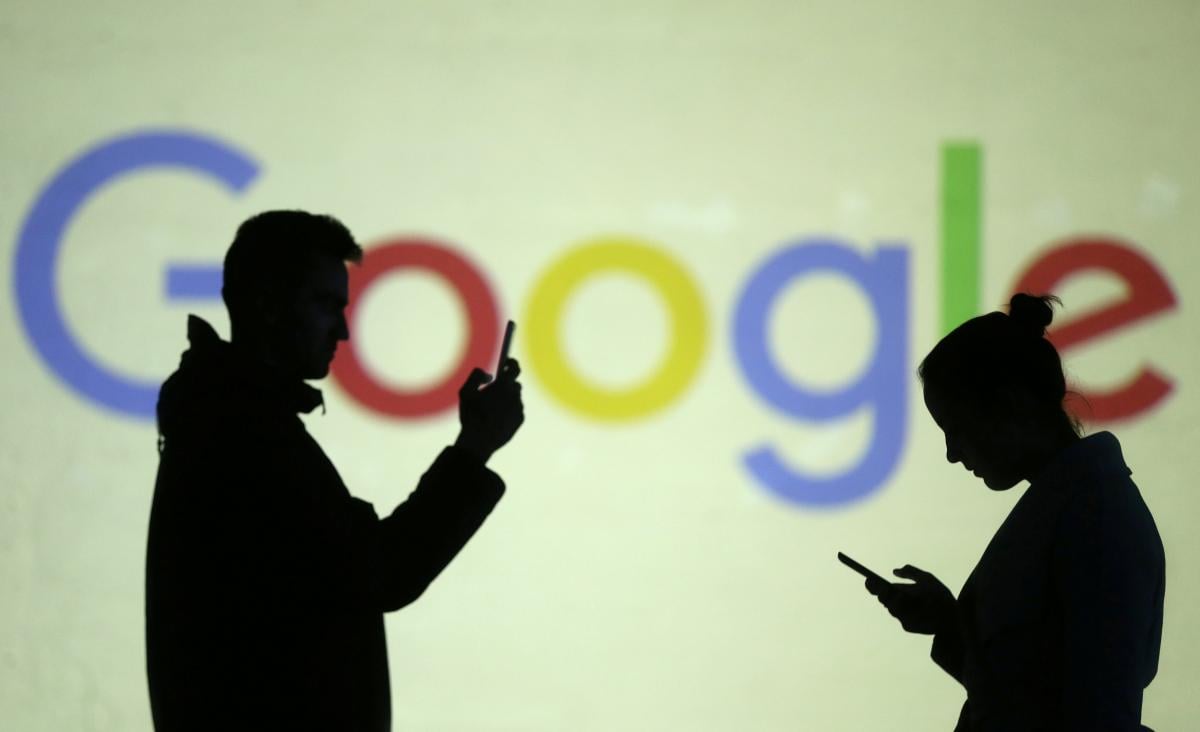 Google exposed the private data of hundreds of thousands of users of the Google+ social network and then opted not to disclose the issue this past spring, in part because of fears that doing so would draw regulatory scrutiny and cause reputational damage.

That's according to people briefed on the incident and documents reviewed by The Wall Street Journal.

As part of its response to the incident, the Alphabet Inc. unit plans to announce a sweeping set of data privacy measures that include permanently shutting down all consumer functionality of Google+, the people said. The move effectively puts the final nail in the coffin of a product that was launched in 2011 to challenge Facebook Inc. and is widely seen as one of Google’s biggest failures.

A software glitch in the social site gave outside developers potential access to private Google+ profile data between 2015 and March 2018, when internal investigators discovered and fixed the issue, according to the documents and people briefed on the incident. A memo reviewed by the Journal prepared by Google’s legal and policy staff and shared with senior executives warned that disclosing the incident would likely trigger “immediate regulatory interest” and invite comparisons to Facebook’s leak of user information to data firm Cambridge Analytica.

Chief Executive Sundar Pichai was briefed on the plan not to notify users after an internal committee had reached that decision, the people said.

The planned closure of Google+ is part of a broader review of privacy practices by Google that has determined the company needs tighter controls on several major products, the people said. In an announcement Monday, the company is expected to say it is curtailing the access it gives outside developers to user data on Android smartphones and Gmail, the people said.

The episode involving Google+, which hasn’t been previously reported, shows the company’s concerted efforts to avoid public scrutiny of how it handles user information, particularly at a time when regulators and consumer privacy groups are leading a charge to hold tech giants accountable for the vast power they wield over the personal data of billions of people.