Intelligence chiefs have told Theresa May that Vladimir Putin wants to make the war-torn North African nation "his new Syria." 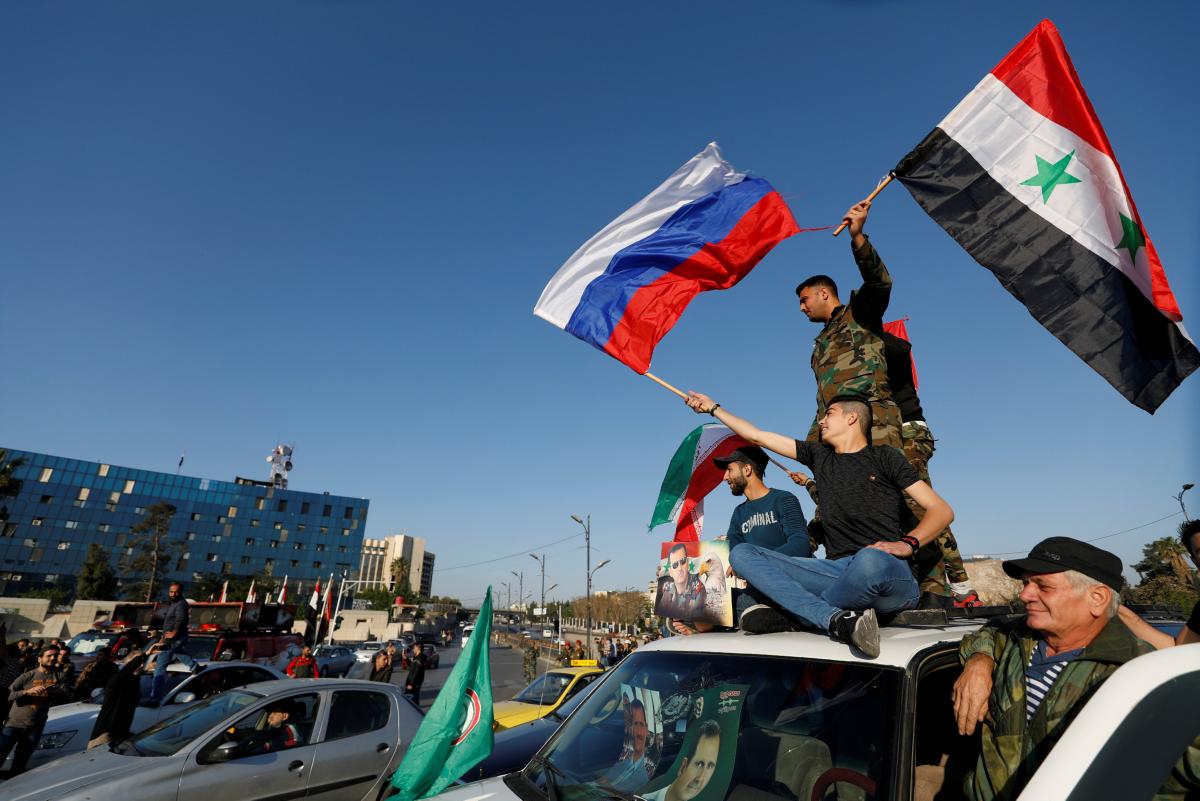 Russia is moving troops and missiles into Libya in a bid to enforce a new stranglehold on the West, Theresa May has been warned.

Intelligence chiefs have told the PM that Vladimir Putin wants to make the war-torn North African country "his new Syria," The Sun wrote.

And seizing control of the biggest illegal immigration route to Europe is seen as Moscow's primary goal.

The Sun can reveal that "dozens" of officers from the GRU military spy service as well as its Spetznaz special forces wing are already on the ground in eastern Libya, initially carrying out training and liaison roles.

Two Russian military bases are already now up and running in the coastal towns of Tobruk and Benghazi, using the cover of the controversial Russian private military company the Wagner Group which already has outposts there.

Russia's devastating Kalibr anti-ship missiles and state of the art S300 air defence missile systems are also now believed to be on the ground in Libya.

If you see a spelling error on our site, select it and press Ctrl+Enter
Tags:RussiaSyriaWestLibyatroops