18:00, 09 October 2018
World
777 0
Haley has represented the Trump administration at the UN amid several international crises, including efforts to dismantle North Korea’s nuclear program and ease conflict in Syria. 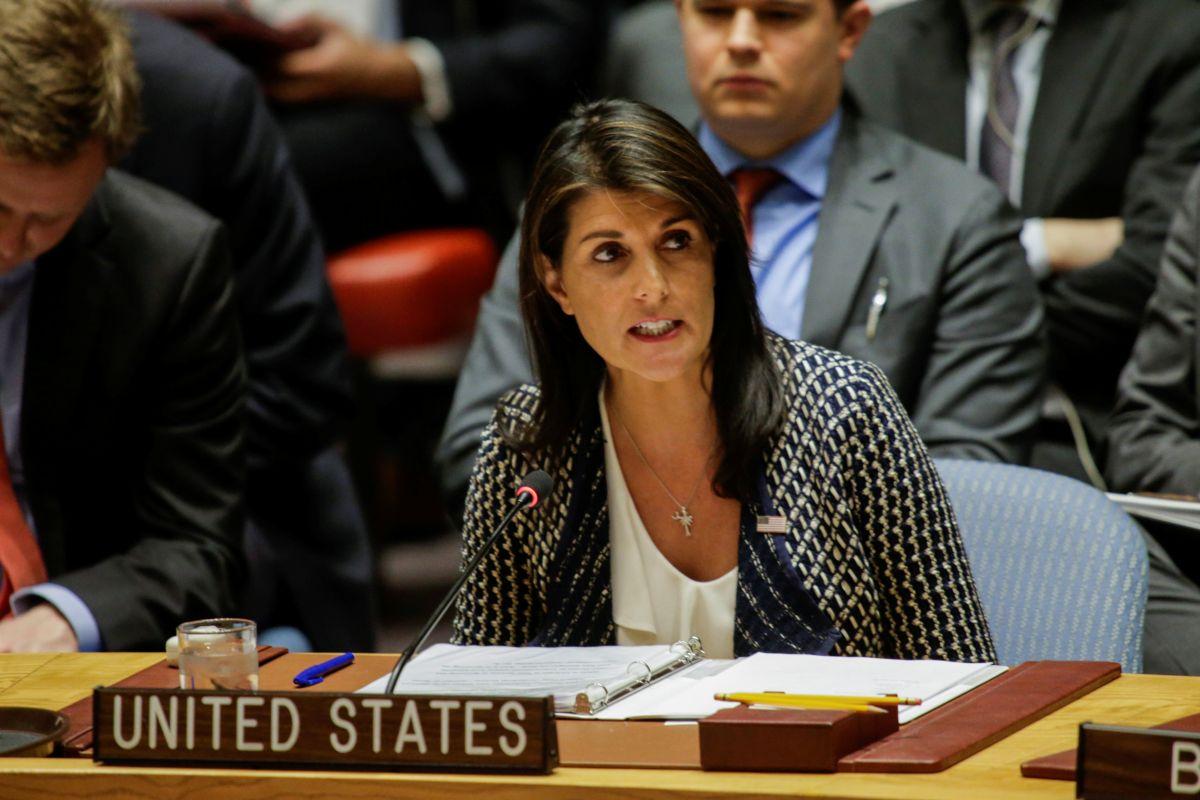 The former South Carolina governor had served since January 2017. The reason for her departure was not immediately clear, and the official did not comment on what led to her resignation, according to CNBC.

Haley has represented the Trump administration at the UN amid several international crises, including efforts to dismantle North Korea’s nuclear program and ease conflict in Syria.

She walked past reporters in the White House on Tuesday morning but did not comment. Trump then tweeted that he would have a “big announcement” with Haley in the Oval Office at 10:30 a.m. ET.

Haley, who has criticized the president on some foreign policy points, wrote a column in September denying that she penned an explosive New York Times op-ed. In the Times piece, an anonymous “senior administration official” said people working for Trump have worked to undermine his worst impulses on issues such as trade and Russia policy.

Ethics groups had recently requested an investigation into Haley over whether she inappropriately accepted flights from South Carolina businessmen.

If you see a spelling error on our site, select it and press Ctrl+Enter
Tags: #USA#UnitedNations#Trump#resignation#NikkiHaley
Latest news