Military winter clothing and other non-lethal assistance from the Government of Canada for Ukrainian military is to be delivered to Odessa on January 6, Ukrainian President and Defense Minister Advisor Yuriy Biriukov has said, according to Ukrainian news Web site Podrobnosti. 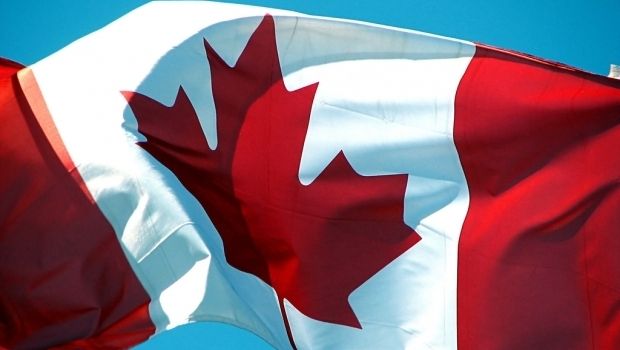 Biriukov said the foreign aid being provided would be distributed to soldiers in the Donbas conflict zone under the strict supervision of volunteers.

The last batch of aid from Canada, which was delivered to Ukraine in mid-November, "was catalogued item by item" under the oversight of volunteers, and was transferred to the 93rd mechanized brigade in the presence of a representative of the Canadian Embassy.

Biryukov said that the arrival of a third batch of Canadian aid is expected on January 14-16.

As reported, a plane with the first military aid from Canada arrived in Kyiv on November 30, delivering protective equipment, medicines and warm clothing for the soldiers.

Canada’s military aid to Ukraine is estimated to be worth $11 million.