Lithuania may take Russian channels of air for distorting information about Ukraine, Baltics 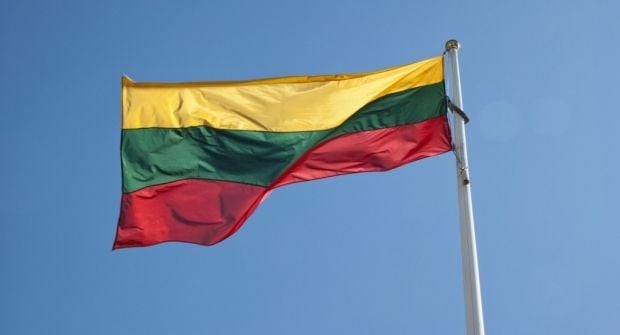 On January 7 the Lithuanian Commission on Television and Radio ruled that a number of Russian TV news programs have been stoking enmity and distorting information about the events in Ukraine and the Baltic countries, Ukrainian online newspaper Ukrainska Pravda reported on Wednesday, with reference to Delfi.

Rulings against three TV channels have been already made. The toughest was against the Ren TV Baltic Channel (Lithuania). The official Web site of the Commission on Television and Radio reported its decision to stop the broadcasting of the channel for a period of three months.

"The channel has violated the rules and this was confirmed by experts," the chairman of the Commission on Television and Radio Edmundas Vaitekūnas said.

The ban of the commission is not automatic, as there must be a judicial decision. Vilnius District Administrative Court must approve it within 72 hours.

The Channels of RTR-Planeta and NTV-Mir have also been found to be violators, but they are registered for broadcasting throughout the EU, not only in Lithuania, and will have to go through a special procedure.

"We will meet with the leadership of channels and offer a peaceful resolution of the dispute. The requirement of the commission is the following: these channels should publicly admit that they have spread biased news," the chairman of the commission said.

If these channels refuse to do so, Vilnius will initiate negotiations with the EU on the cessation of their broadcasting throughout the EU.

The experts of the committee recorded a number of violations.