CNBC: Russia hits a snag in developing a hypersonic weapon

Moscow has prioritized the program, and so the weapon is still on track to achieve initial operational capability by 2020. 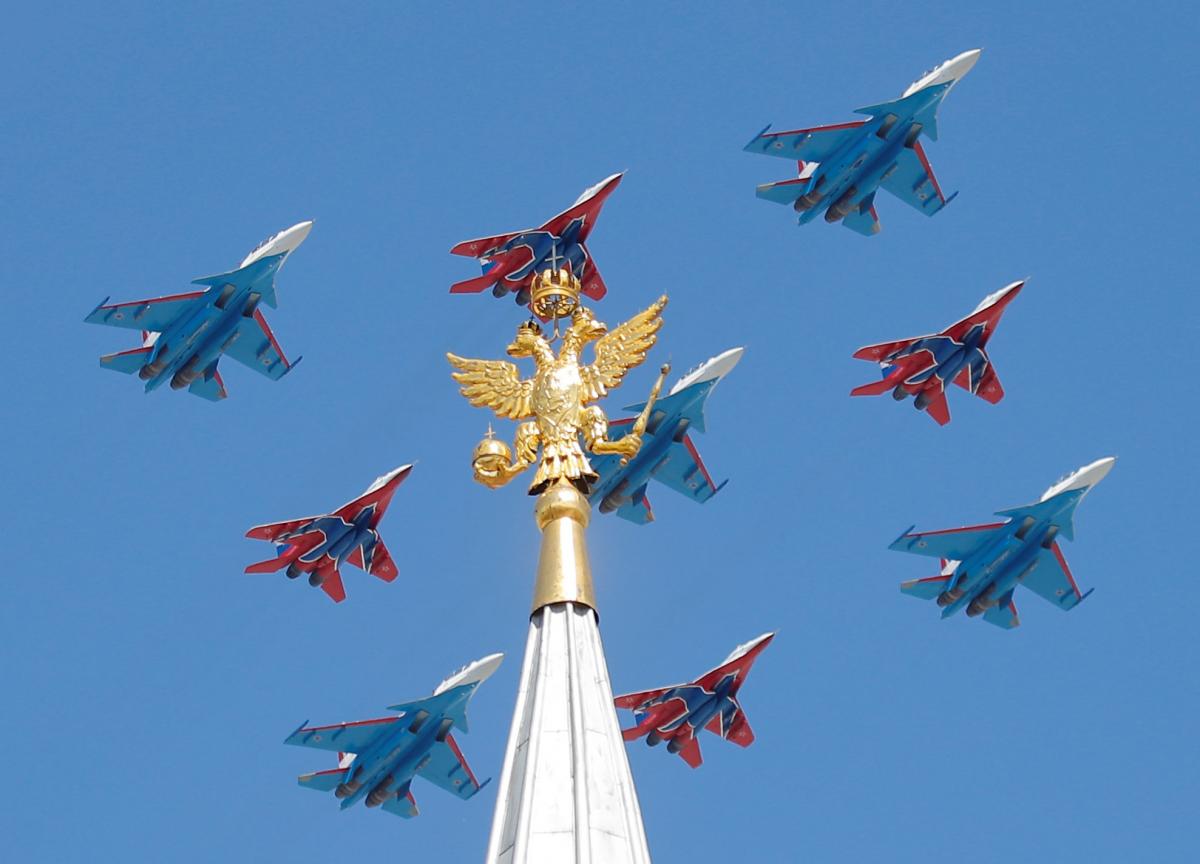 Russia is currently unable to find a source for the critical carbon fiber components needed to make one of its hypersonic weapons, despite President Vladimir Putin's claims that the device has already entered serial production, according to people with direct knowledge of a U.S. intelligence report.

A hypersonic weapon can travel at least five times the speed of sound, or about one mile per second. What's more, the U.S. is currently unable to defend against this breed of threat, CNBC reported.

The Kremlin considers their current carbon fiber material unreliable and is therefore looking for another source. Yet, the people added, Moscow has prioritized the program, and so the weapon is still on track to achieve initial operational capability by 2020.

The next flight test is slated for December, said one of the people, who spoke on condition of anonymity.

"The body of the hypersonic glide vehicle cannot withstand the heat on re-entry, and therefore the internal systems fail," this person explained to CNBC. "The Russians therefore need a better material because they have an upcoming test and they don't think the material used to construct the body provides enough thermal protection."

Russia expects the carbon fiber components to be produced within 12 months of selection and still expects to meet its 2020 deadline, according to the person.

"It's intriguing that they continue to run into problems, because they've been flight-testing this system for a long time," said Hans Kristensen, director of the Nuclear Information Project at the Federation of American Scientists.

"They're running into the same problems that anyone else would run into if they would do this, and it gets back to the issue, of course, how important is this for Russia?" he added, noting Moscow's ambition to develop hypersonic weapons.

If you see a spelling error on our site, select it and press Ctrl+Enter
Tags:RussiaPutinKremlinweaponstestMoscowflightprogram