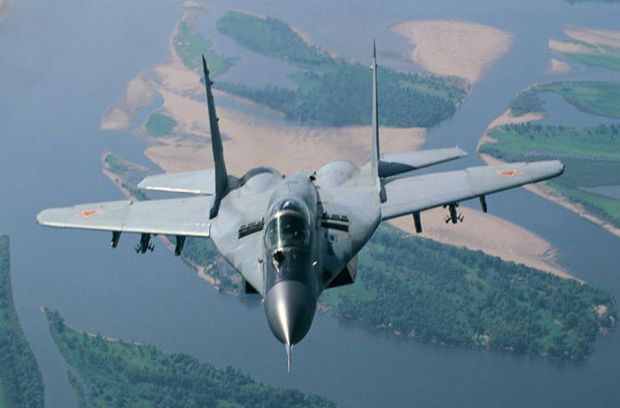 A MiG-29 fighter / Photo from aviasamara.ru

According to the report, the support group for the Polish fighters, the home base of which is in Mińsk Mazowiecki, where the 23rd Tactical Air Base is stationed, consisted of about 100 people.

This is the sixth mission in Lithuania for the Polish Air Force. The four MiG-29s of the Polish Air Force will strengthen an Italian contingent, which has four Eurofighter Typhoon fighters and which went on duty on December 31 at the air base of Zoknių.

As reported earlier, the Baltic countries do not have the necessary airpower to monitor their airspace. Since 2004 it has been provided by their NATO partners, who are replaced every four months. They were stationed in Zoknių air base until the spring of 2014. Since April, the strength of the patrol air fleet has been doubled.

In addition, another part of the mission, made up of four fighters, is based at Ämari air base in Estonia.