The French authorities have mobilized 88,000 law enforcement officers to bolster security after the attack on the Paris office of the weekly satirical magazine Charlie Hebdo, according to the BBC. 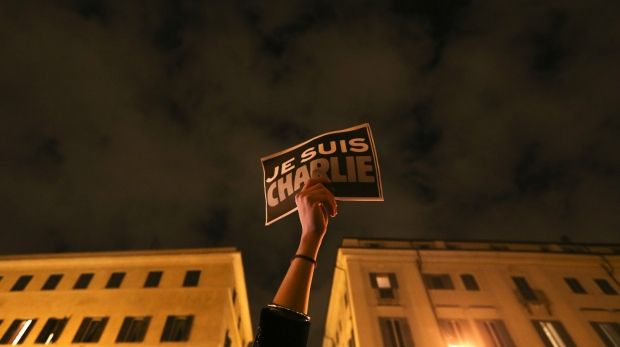 "At the moment, we have detained nine people in [connection with] the case of the attack on Charlie Hebdo," he said.

As reported earlier, the two main suspects in the attack on the office of the newspaper are reported to have robbed a petrol station in the north of France and left in the direction of Paris.

Latest reports say the gunmen have been surrounded by police at Dammartin-en-Goele, 35km (22 miles) from Paris, where they are reported to have taken one hostage in a warehouse.

There are reports that negotiations with the suspected gunmen are underway.