Nauert’s addition to the list of candidates, according to a former executive, underscores the extent to which TV chops are a key to success in an administration where the commander-in-chief is a 24-7 viewer. 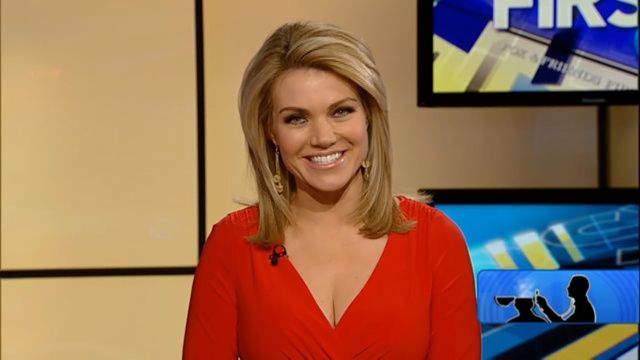 Outgoing U.S. Ambassador to the UN, Nikki Haley, made clear her value as an advocate for the administration on television—and the White House is looking for somebody telegenic to replace her.

Among the candidates U.S. President Donald Trump is considering, according to three people close to the president: former Fox News host Heather Nauert, who currently serves as the State Department’s spokeswoman and acting Under Secretary for Public Diplomacy and Public Affairs, according to Politico.

Nauert has grown close to Secretary of State Mike Pompeo, with whom she was traveling in Saudi Arabia on Tuesday. White House aides view her as a capable advocate for the Trump administration’s foreign policy. She is also a leading candidate to replace White House press secretary Sarah Huckabee Sanders when she leaves the White House, though that job may be less appealing given that the frequency of on-camera press briefings has vastly diminished over the last two months.

Neither Nauert nor the White House replied to Politico's request for comment.

But White House officials stressed that the process for selecting Haley’s replacement is still in the early stages and that the pool of candidates, which includes ambassadors Kelly Knight Craft, Jamie McCourt, and Ric Grenell — Trump’s envoys to Canada, France, and Germany, respectively — will likely change before the president makes a final selection.

Nauert’s addition to the list, according to a former executive, underscores the extent to which TV chops are a key to success in an administration where the commander-in-chief is a 24-7 viewer.

Nauert did not have foreign policy credentials before joining the State Department early last year. But Trump officials believe she has capably explained and defended Trump policies in her State Department briefings, although they have been less frequent than those of her predecessors.

If you see a spelling error on our site, select it and press Ctrl+Enter
Tags:UnitedNationsTrumpHaleyNauert