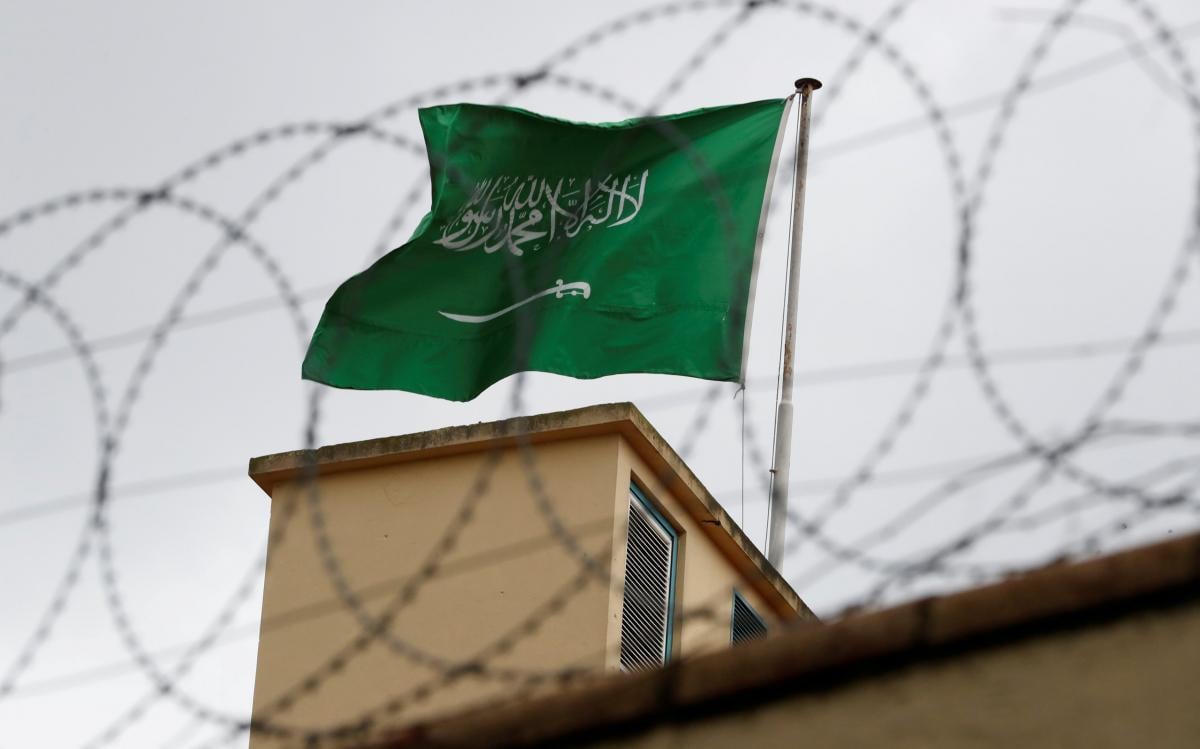 Saudi Arabia admitted journalist Jamal Khashoggi was killed inside its consulate in the Turkish city of Istanbul, saying he died in brawl but made no mention of where his body is.

Preliminary results of investigations showed the dissident writer died after a fight broke out inside the building shortly after he entered, Al Jazeera reported Saturday citing the official SPA press agency.

"Discussions that took place between him and the persons who met him … at the Saudi consulate in Istanbul led to a brawl and a fist fight with the citizen, Jamal Khashoggi, which led to his death, may his soul rest in peace," the attorney-general said in a statement.

"The investigations are still under way and 18 Saudi nationals have been arrested."

It remains unclear where Khashoggi's body is following his killing.

Khashoggi, a columnist for The Washington Post who wrote critically of Crown Prince Mohammed bin Salman's (MBS) rise to power, went missing on October 2 after entering the consulate in Istanbul to obtain documents needed for his upcoming marriage.

His whereabouts remained unknown since.

"It's early, we haven't finished our review or investigation, but … I think it's a very important first step," he said.

Trump said sanctions against Saudi Arabia "could be" something he would consider but "it's too early to say" how the U.S. will respond for now.

He said he doesn't want to cancel a multi-billion dollar arms deal with the Saudis in response to the admission of guilt.

"I would prefer, if there is going to be some form of sanction or what we may determine to do, if anything... that we don't use as retribution canceling $110bn worth of work, which means 600,000 jobs," he said.

Saudi officials previously denied the writer had been killed inside the diplomatic facility, insisting Khashoggi had left the building before vanishing.

Turkish media reports have suggested Khashoggi was killed by a 15-person "assassination team" who flew in on two chartered planes to interrogate, torture and kill him.

A Saudi official familiar with the investigation told Reuters news agency the crown prince had no knowledge of the Khashoggi operation.

Aaron David Miller, Middle East analyst at the Wilson Center in Washington, to Al Jazeera the Saudi announcement was an effort to protect the powerful crown prince.

"Part of this is unprecedented. For an intel operation, for renditions and kidnappings, which they have done all the time, they have never disclosed or assumed any responsibility. And they've done it in response to pressure," said Miller.

"They are creating this cover story that his death occurred during a fist fight.  It's another step in a big kabuki theater."

If you see a spelling error on our site, select it and press Ctrl+Enter
Tags:TurkeyinvestigationassassinationConsulateSaudi Arabiajournalistintelligencemurder