Georgia hopes to reach a deal on a visa-free regime with the European Union at the Riga Eastern Partnership initiative summit on May 21-22 this year, Georgian Prime Minister Irakli Garibashvili said on Monday, according to Georgian news agency News Georgia. 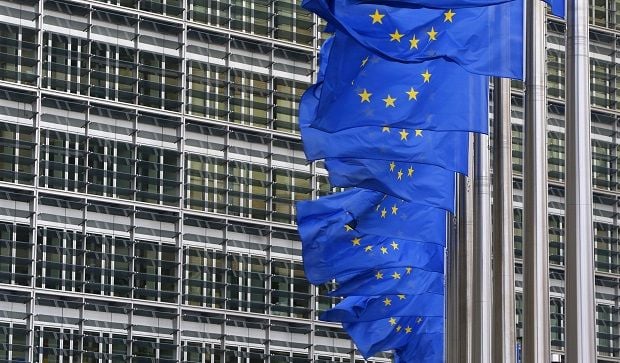 "Georgia has to achieve concrete results at the Riga summit of the Eastern Partnership," Garibashvili told Georgian journalists, summing up his visit to Latvia on January 9-10 at the head of the government delegation of the country.

During his visit, Garibashvili gave a speech at an international conference entitled The Year of Europe, and had several meetings with senior representatives of the Latvian authorities.

As UNIAN reported earlier, in September, the European Union has expressed its willingness to introduce visa-free regime for citizens of Ukraine after the implementation of the requirements of the Action Plan on visa liberalization.

At the same time, in November Ukrainian Foreign Ministry confirmed the possibility of the decision on visa-free regime with the EU at the summit of the Eastern Partnership in Riga in May 2015, as Ukraine has fulfilled the necessary conditions - one of which is the introduction of biometric passports from January 1, 2015.