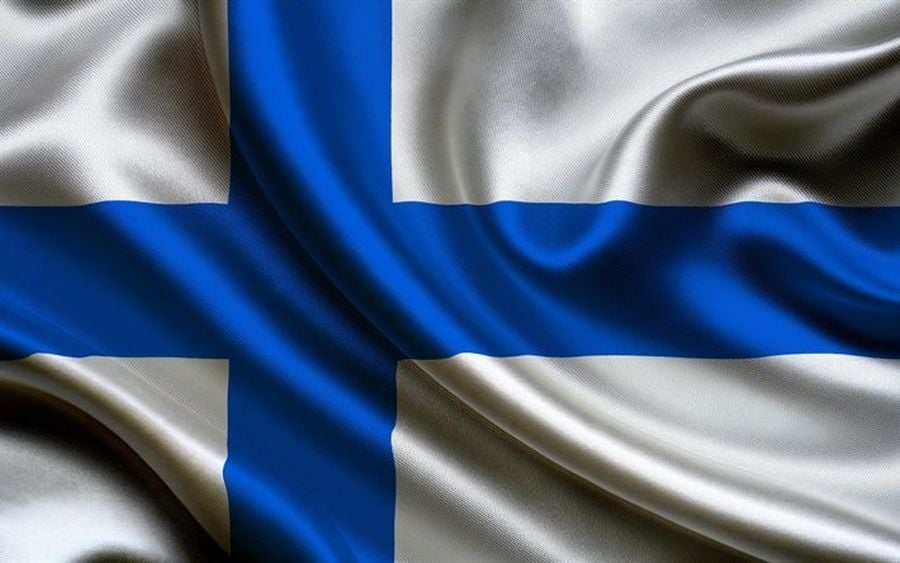 The increasingly strategic value of the Baltic Sea as a potential theater of military conflict between Russia and NATO is triggering fresh steps by Finland to modernize its naval forces.

Strengthening its presence in the Baltic Sea and protecting its 838-mile-long border with Russia remain two of the core pillars of Finland’s national defense strategy, according to Defense News.

The reinforcement of Finland’s naval strength in the Baltic Sea is being carried out under the $1.5 billion Squadron 2020 Program. Central to the project is the acquisition of four multirole, ice-breaking submarine-hunter corvettes with requisite weapons and control systems.

“It’s critical that Finland has a modern navy that is fit for purpose. The Baltic Sea has become a possible focal point for tension between East and West. We are dealing with a more unpredictable Russia. Increased military cooperation with partners will also see the Navy more engaged in joint international exercises in the region, especially with our Nordic neighbors and NATO forces,” said Jussi Niinistö, Finland’s defense minister.

The projected $500 million investment for the ships includes surface-to-surface missiles, torpedoes, ship guns and sea mines. The Navy has already issued contracts to acquire the Israeli Gabriel missile system. The delivery of torpedoes is covered under a separate order placed with Saab.

The contract for the Gabriel weapons was secured with competing bids from MBDA (EXOCET), Kongsberg (NSM), Boeing (Harpoon) and Saab (RBS15). Manufacturer Israel Aerospace Industries will make deliveries on the agreement between 2019 and 2025.

Saab will supply its new lightweight torpedo to the Finnish Navy’s midlife upgrade program for Hamina-class fast-attack craft. The on-ship system integration of the torpedoes is being carried out together with Patria, which is the lead contractor on the project.

In July, the MoD authorized the FDFC to purchase the Surface-to-Surface Missile System 2020 (SSM2020). The new system will replace the navy’s current anti-ship missile system MTO85M, which is set to reach the end of its lifecycle by mid-2020.

The Navy plans to install the new SSM2020 Missile System on both the new Squadron 2020 class corvettes and its Hamina-class missile vessels.

The full impact of the Squadron 2020 Program will give the Finnish navy a more solid maritime defense backbone after 2025. The new fleet is set to include the new multirole corvettes, an upgraded Hamina-class, fast-attack missile vessel fleet, as well as upgrades to the Navy’s Pansio-class mine-layers and Katanpää-class mine countermeasure vessels.

The FDFC also plans to modernize surface-to-surface missile batteries and coastal units in support of the Squadron 2020 Program. The Navy expects to finalize all elements of the Squadron 2020 modernization program by 2027. This will include the delivery of all four corvettes and the completion of upgrades to existing surface vessels.

If you see a spelling error on our site, select it and press Ctrl+Enter
Tags:RussiaNATORussianAggressionFinlandNavyfundingdeterrencedefenseBalticSea