The U.S. Administration identifies both Russia and China as "revisionist powers." 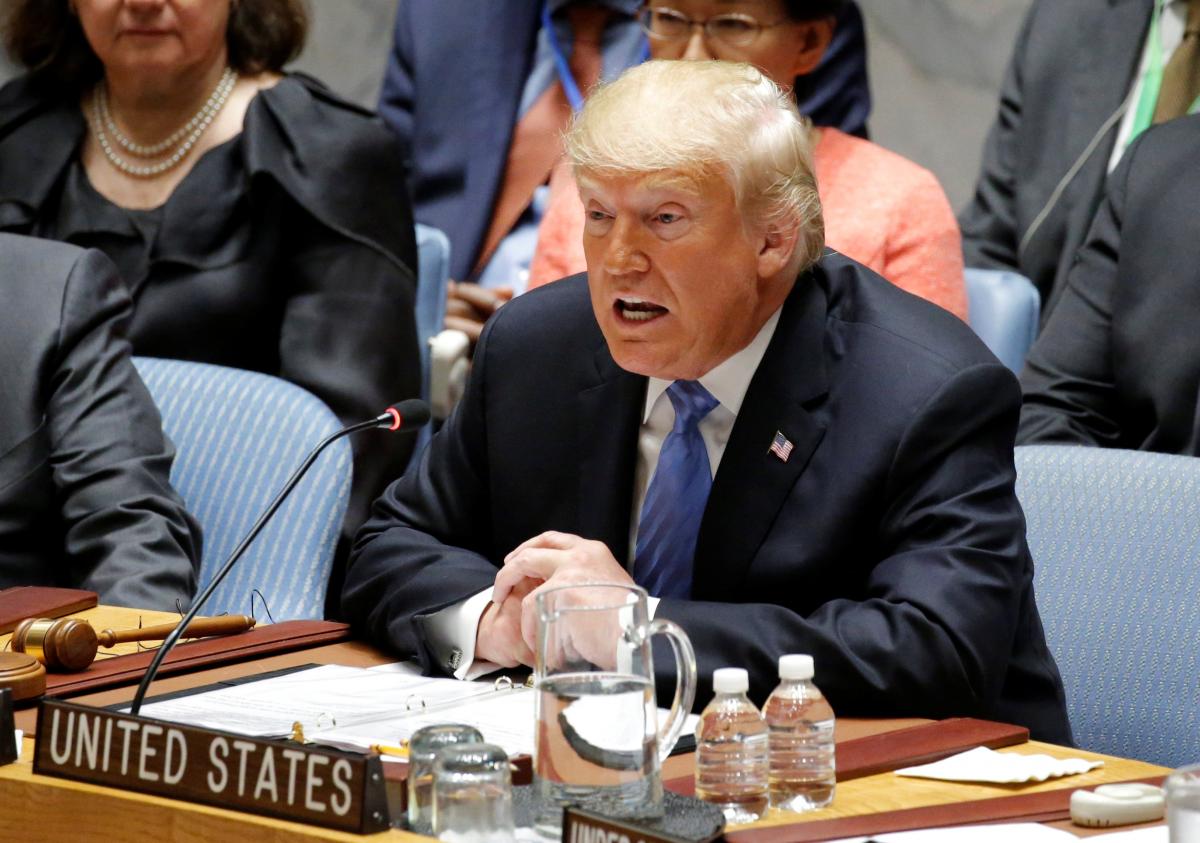 U.S. President Donald Trump warned on Monday that the United States intended to build up its arsenal of nuclear weapons to pressure Russia and China.

Speaking to reporters, Trump repeated his contention that Russia was not abiding by the 1987 Intermediate-Range Nuclear Forces Treaty, which he has threatened to abandon, Reuters said.

The Trump Administration identifies both Russia and China as "revisionist powers" and "strategic competitors" of the United States, the New York Times said.

Read alsoTrump vows to pull out of nuke treaty with Russia

"But when it comes to countering their nuclear advances and their increasingly innovative use of cyberconflict to outmaneuver their adversaries, Mr. Trump's long-term strategy remains a mystery — beyond promises to match every military buildup, and strike back hard," it said.

"Whether it was real or a negotiating ploy, Mr. Trump's declaration on Saturday that he was ready, if necessary, to plunge the world back into a 1950's-style arms race is bound to cause yet another rift between Washington and its European allies – exactly the kind of fracture inside NATO that [Russian President Vladimir] Mr. Putin has tried to create," it said.

If you see a spelling error on our site, select it and press Ctrl+Enter
Tags:RussiaUSATrumpChinanucleararms