For NATO watchers, the agreement is the latest sign of just how seriously the alliance is taking the threat from Russian submarines. 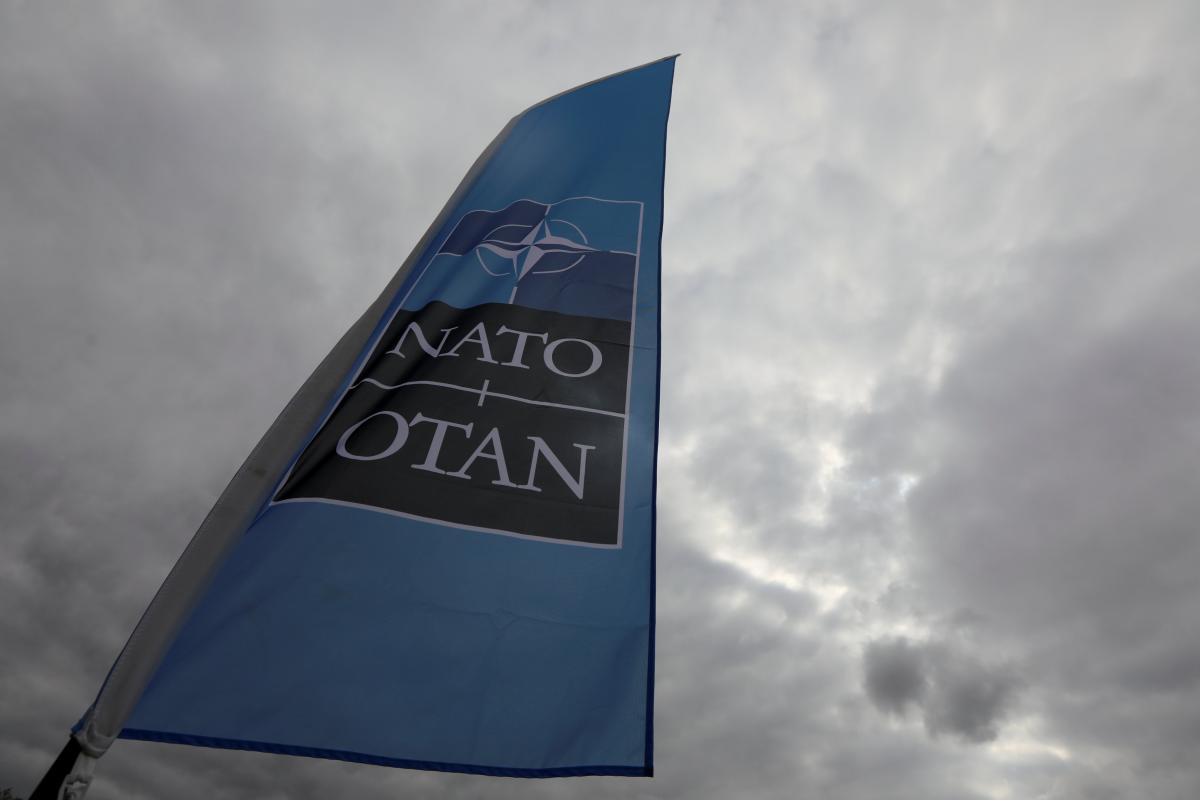 The U.S. and its NATO allies are teaming up to more closely cooperate on the development and fielding of unmanned maritime systems, according to an agreement signed by the defense heads of 13 NATO allies.

During the July summit, the powers signed onto a plan to jointly pursue technologies aimed at mine and sub hunting, according to an October news release making the agreement public, Defense News reported.

"The use of unmanned systems is a potentially game changing leap forward in maritime technology," the release read. "Working alongside traditional naval assets, these unmanned systems will increase both our situational awareness and our control of the seas."

The release, while short on details, seems to open up the possibility that development of underwater and surface drones could be even more lucrative for companies involved, as it hints at the alliance seeking common, interoperable systems. That means a proven drone might be competing for business in 13 markets simultaneously instead of just one.

The countries involved in the agreement are Belgium, Denmark, Germany, Greece, Italy, the Netherlands, Norway, Poland, Portugal, Spain, Turkey, the United Kingdom and the United States.

For NATO watchers, the agreement is the latest sign of just how seriously the alliance is taking the threat from Russian submarines.

If you see a spelling error on our site, select it and press Ctrl+Enter
Tags:RussiaNATOsubmarines