Another march against Islamization held in Germany 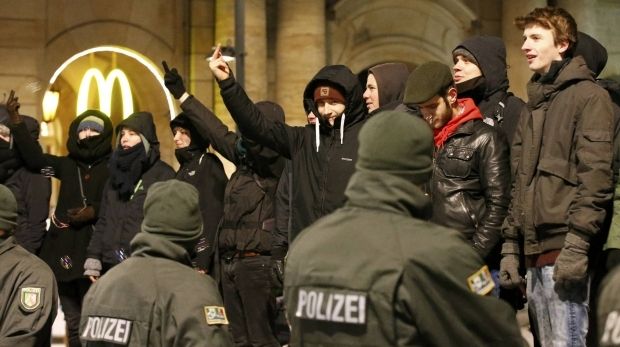 The march took place despite calls from a number of German politicians for it to be cancelled.

According to the report, German Minister of Justice Heiko Maas asked people not to attend marches of the anti-Islamic movement PEGIDA (Patriotic Europeans Against the Islamization of the West), and asked German activists not to abuse the tragedy in Paris.

Meanwhile, German Chancellor Angela Merkel has promised to take part in another meeting that will be held on Tuesday. The march will be held under the slogan of "for an open and tolerant Germany", and convened on the initiative of the leaders of Germany’s Muslim communities.