Flight JT 610 was carrying 181 passengers, including one child and two infants, as well as six crew members and two pilots. 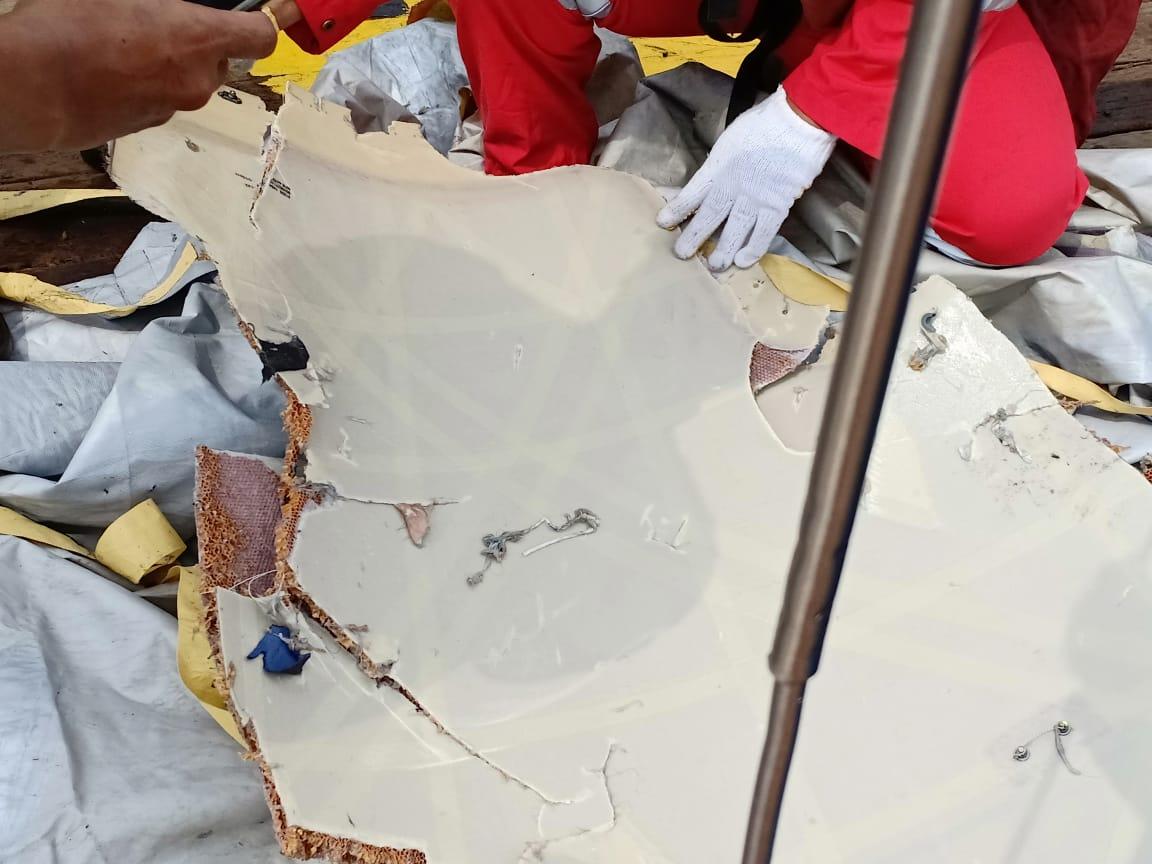 A Lion Air flight with 189 people on board has crashed during a short flight from the Indonesian capital Jakarta to Pangkal Pinang, according to Indonesia's National Search and Rescue Agency (SAR).

The Boeing 737 flight JT 610 was carrying 181 passengers, including one child and two infants, as well as six crew members and two pilots, according to officials speaking at a news conference Monday, according to CNN.

The SAR has deployed boats, helicopter and 130 rescuers, including teams from three cities including Jakarta, Bandung and Lampung to the vicinity of the crash site in the Java Sea, 34 nautical miles off the coast near Jakarta.

Debris, life vests and a cellphone has been discovered two nautical miles from the coordinates given as the crash site, officials said.

Images of debris have been released by the agency, which is still trying to locate the Emergency Locator Transmitter which is currently not transmitting, it added.

The plane took off from Soekarno-Hatta International Airport in Tangerang, Greater Jakarta at 6.21 a.m. local time, and had been due to land at around 7:30 in Pangkal Pinan, the largest city on the Indonesian island of Bangka.

It was seen last on the radar at 6.22 at 2,500 to 3,000 feet, Soerjanto Tjahjono, head of the National Transport Safety Committee (NTSC) said. Australian air traffic controllers were asked for assistance but could not detect the aircraft.

A spokesman for the low-cost carrier confirmed to CNN affiliate CNN Indonesia that it had lost contact with the flight soon after take-off. The flight was last recorded in the Thousand Islands regency, an archipelago north of Jakarta.

Search teams are working on the assumption that the plane has sunk and are taking equipment to detect an underwater locator beacon, Tjahjono said.

Lion Air acquired the plane in August 2018 and it had only flown 800 hours, Tjahjono said.

It is unlikely that weather played a part in the accident. While there were thunderstorms in the general area, there weren't any storms over the location where the plane apparently vanished from radar, according to CNN meteorologist Haley Brink.

Boeing, the manufacturer of the aircraft, tweeted that it was "aware" of the incident and "closely monitoring the situation."

According to the Aviation Safety Network, the airline was added to the European Union's blacklist of banned carriers in July 2007, and removed from the list in June 2016.

If you see a spelling error on our site, select it and press Ctrl+Enter
Tags:crashjetIndonesia