Earlier, the chairman of the National Assembly of the Central African Republic, Abdu Karim Meckassoua was removed from office. 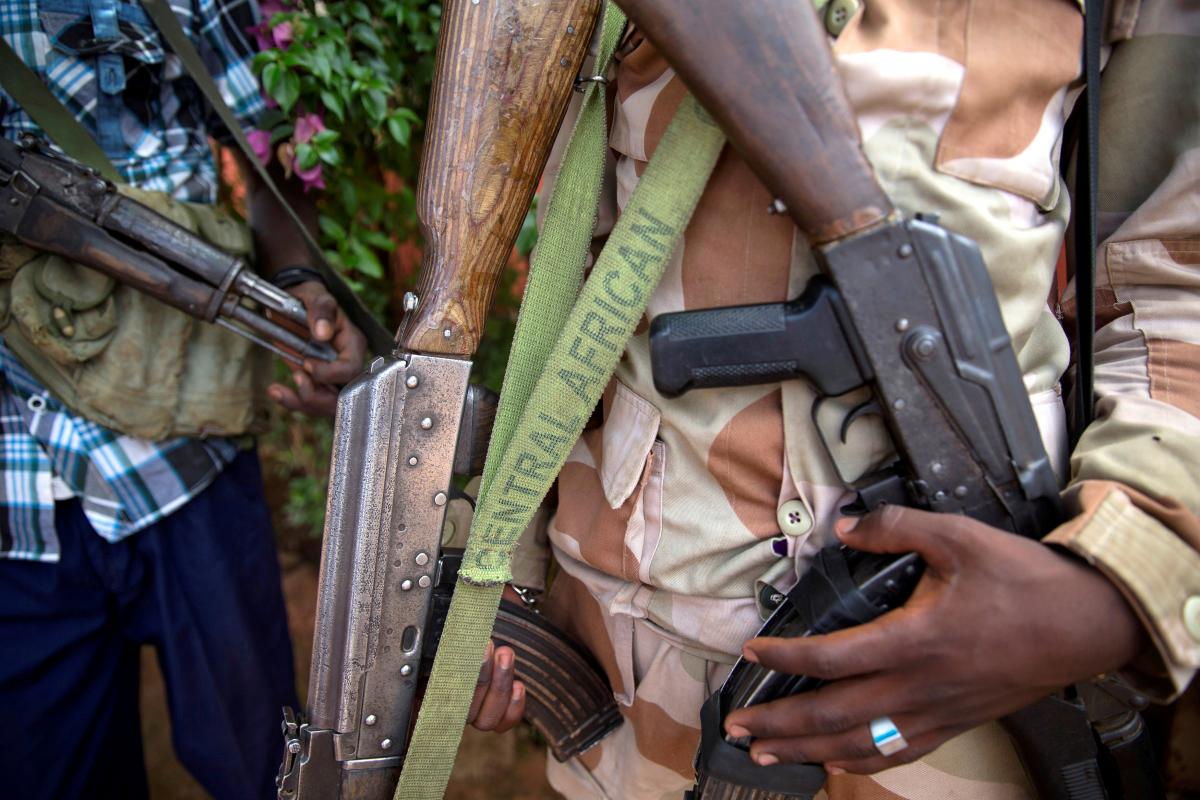 The militant leader of one of the Muslim rebel groups, previously known as Seleka, Abdoulaye Hissene, gave the Central African Republic's troops and Russian mercenaries 48 hours to withdraw from the rebel-controlled territories.

The ultimatum was reported by the Central African Republic News on Saturday, October 27, Deutsche Welle reports.

A day earlier, Chairman of the country's National Assembly, Abdu Karim Meckassoua, was removed from office. Issen called such a move illegal. In a statement, the militant leader blamed President Faustin-Archange Touadéra of a conspiracy with Russian mercenaries.

The rebels demand that Russia "explain in detail the role of the mercenaries, who are close to the Kremlin, and the true purpose of their presence in the country," MBH media quotes the rebel leader as saying.

As UNIAN reported earlier, three Russian journalists were killed in a car ambush in the Central African Republic: journalist Orkhan Dzhemal, cameraman Kirill Radchenko, and director Alexander Rastorguev. Their local driver survived the attack. The group was reportedly shooting a documentary about Russia's Private Military Company Wagner that had been deployed in the country.

The village of Sibut close to which the journalists were killed is a base to a CAR battalion armed by Moscow.

Maria Zakharova said that the Russian journalists killed in the Central African Republic (CAR) had entered the country as tourists.

If you see a spelling error on our site, select it and press Ctrl+Enter
Tags:RussiamilitantsmercenariesWagnerAfrica