The presidents of the United States and Russia have a lot of issues that require exchanging views, Peskov said. 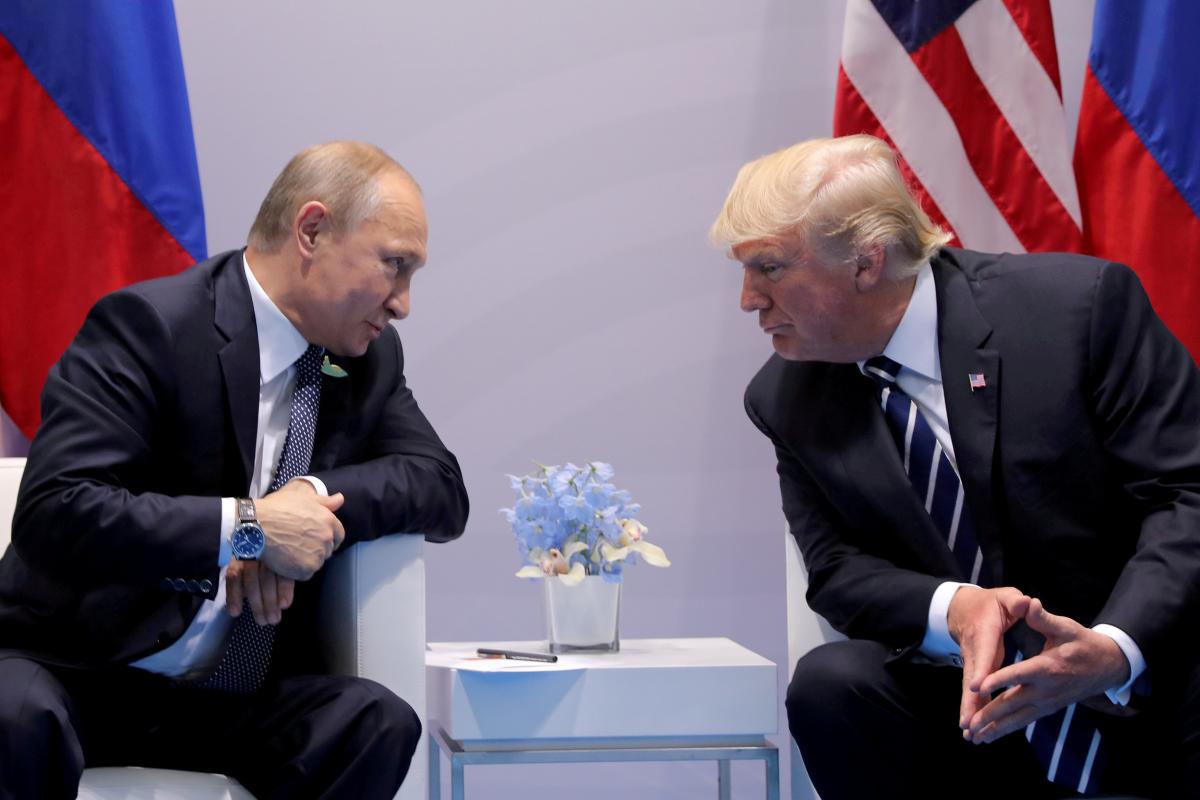 Russian President's Press Secretary Dmitry Peskov says the upcoming meeting of Russian President Vladimir Putin with his U.S. counterpart Donald Trump to be held in Paris on November 11 is aimed at synchronizing their positions.

"The meeting will be held on the sidelines of an international memorial event in Paris, according to the agreement reached during [U.S. National Security Advisor John] Bolton's visit [to Moscow]. The main goal is to synchronize positions," Peskov told journlists, according to an UNIAN correspondent in Russia.

Peskov denied information that no documents would be signed there, as some media reports claimed. "The presidents of the United States and Russia have a lot of issues that require exchanging views," press secretary added.

In particular, he mentioned the U.S. intention to withdraw from the treaty on the elimination of medium and short-range missiles, and bilateral relations between the two countries. "Synchronization of positions is the main goal of the meeting," Peskov said, adding that the preparations for the event had just begun.

As UNIAN reported earlier, on October 23, U.S. National Security Advisor John Bolton confirmed that a meeting of the two presidents would be held in Paris on November 11.

Noteworthy, Paris will host celebrations in honor of the 100th anniversary of the end of the First World War on November 11. World leaders, including the U.S. president, will attend them.

If you see a spelling error on our site, select it and press Ctrl+Enter
Tags:PutinTrumpPeskovmeetingagenda