The tests are to take place from November 1 to November 3, west of the coastal cities of Kristiansund, Molde, and Alesund. 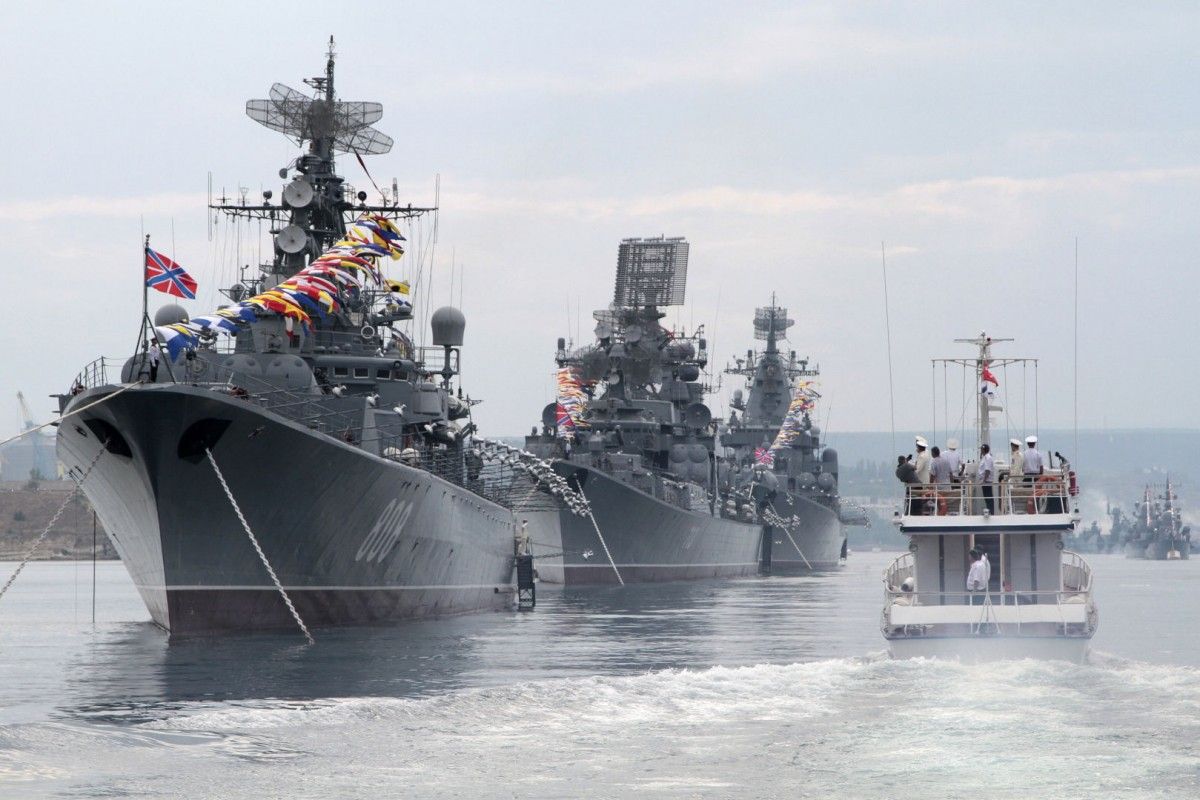 The Russian Navy plans to test missiles in international waters off Norway's coast this week, Norwegian and NATO officials say, as the Western military alliance conducts its largest military exercise since the end of the Cold War.

"Large [Russian] forces take part in maneuvers and they practice regularly," he added.

The exercises come amid persistent tension between NATO and Russia, which seized Crimea from Ukraine in 2014 and backs separatists in an ongoing conflict in eastern Ukraine but accuses the alliance of provocative behavior near its borders.

A spokesman for Avinor, which operates Norwegian airports and air-navigation services, said Russia had informed them about the tests in a so-called NOTAM, a notice to pilots about potential hazards along a flight route.

The spokesman, Erik Lodding, told the dpa news agency that it was "a routine message."

The tests are to take place from November 1 to November 3, west of the coastal cities of Kristiansund, Molde, and Alesund.

"There is nothing dramatic about this. We have noted it and will follow the Russian maneuvers," Norwegian Defense Minister Frank Bakke-Jensen said.

On October 25, NATO launched its Trident Juncture exercise, which Stoltenberg has called a "strong display" of its capability, unity, and resolve at a time of growing danger in Europe.

The live-field exercise is set to run to November 7.

It involves around 50,000 soldiers, 10,000 vehicles, and more than 300 aircraft and ships from all 29 NATO allies, plus partners Finland and Sweden.

The aim of the drills stretching from the North Atlantic to the Baltic Sea is to practice the alliance's response to an attack on one of its members.

If you see a spelling error on our site, select it and press Ctrl+Enter
Tags:NorwaydrillsNATORussianNavy