Trump ready to "respond to questions" in Russia collusion case

The U.S. president thinks it is "ridiculous" the investigation seeks to question him. 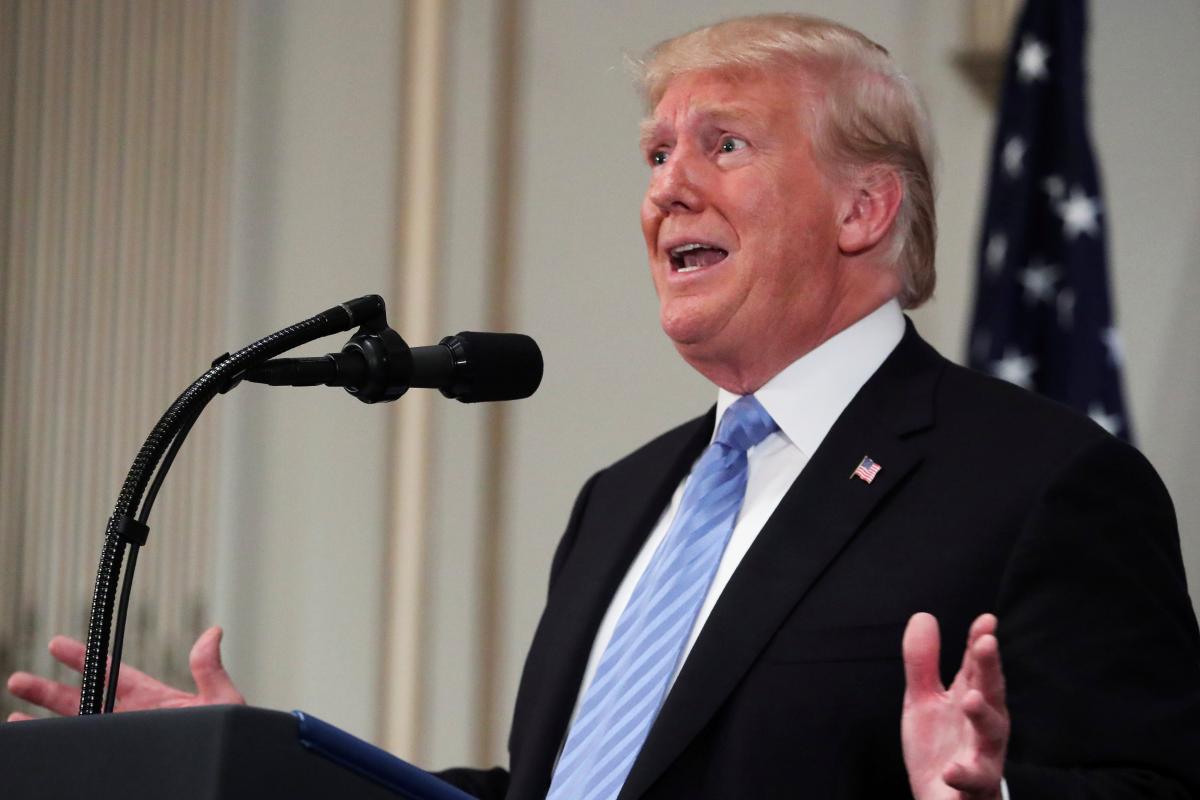 U.S. President Donald Trump has said he will respond to Special Counsel Robert Mueller's questions in the Russia collusion probe.

In an interview with Fox News, Mr Trump said: "It’s ridiculous that I have to do anything, because I didn’t do anything."

He immediately added that, nevertheless, his team "will probably do something, yes we will respond to questions."

If you see a spelling error on our site, select it and press Ctrl+Enter
Tags:USAprobeTrumpquestioningMuellerRussiacollusion