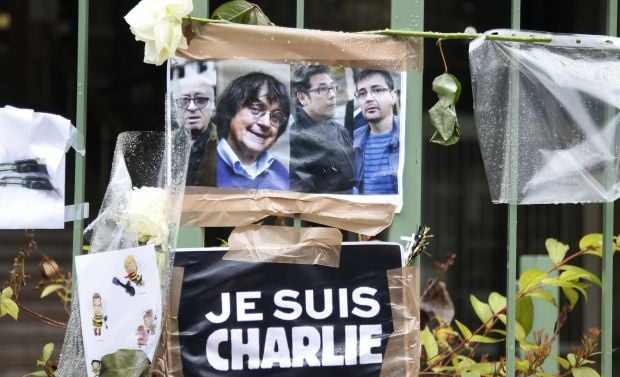 Nasr al-Ansi, a top commander of al-Qaeda in the Arabian Peninsula, appeared in an 11-minute video posted on Internet on Wednesday, saying that the killing of journalists in Paris was "revenge for the prophet."

He said that the Yemeni branch of Al-Qaeda" chose the target, formed the attack plan and financed the operation in Paris.

The Charlie Hebdo magazine regularly published cartoons of the Prophet Muhammad, and poked fun at other religions. In Islam it is forbidden to create images of the prophet.

Al-Ansi said France belongs to the "party of Satan." In addition, he threatened there would be more "tragedy and terror."

Earlier, the gunmen who committed the terrorist attack in Paris stated that they were supported by Al-Qaeda in the Yemen.