There are significant Bulgarian minorities in Macedonia, Serbia, Moldova, and Ukraine. 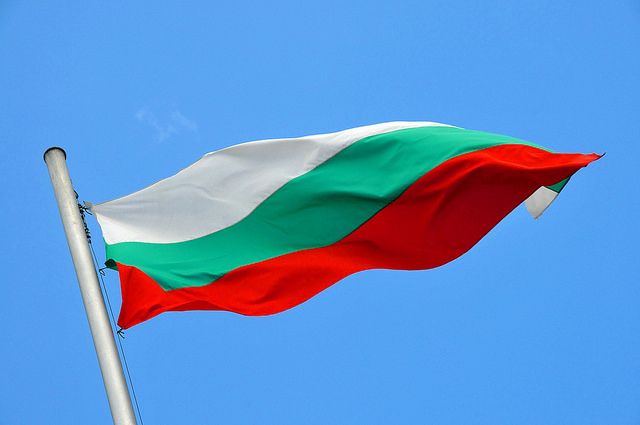 Bulgarian prosecutors said on Wednesday they had charged a senior state official as part of an investigation into a document scam they said had enabled foreigners to obtain Bulgarian passports and travel freely in the European Union.

Bulgaria has made little progress in stamping out graft since joining the EU in 2007 and is under pressure from the European Commission to strengthen its law enforcement and to prosecute and sentence corrupt officials, Reuters said.

Authorities detained Petar Haralampiev, head of the State Agency for Bulgarians Abroad, on Monday on suspicion of taking bribes and leading an organized criminal group. Haralampiev's lawyer said he denied the accusations.

Some 20 others were also detained in the investigation, including the chief secretary of the agency who faces charges of bribe taking and trade in influence.

"This is the most serious case of high-level corruption and there is no analogy in our modern history because we have collected concrete evidence of specific crimes," deputy chief prosecutor Ivan Geshev told reporters.

Prosecutors said applicants, mainly from the Western Balkans, Moldova and Ukraine, had been paying up to 8,000 euros ($9,000) to fraudulently secure certificates that established their Bulgarian origin.

Bribes were also paid to speed up the process, they said, adding that more than 20,000 applications had been delayed.

Armed with the certificate, the applicants could apply for Bulgarian passports, and with them the right to travel and work freely across the 28-nation European Union.

There are significant Bulgarian minorities in Macedonia, Serbia, Moldova, and Ukraine.

Prosecutors said there were no indications that documents had been issued to other foreigners from Africa, the Middle East or Asia.

Prosecutors said the evidence suggested that the corrupt practices dated back to June 2017, a month after Haralampiev took over the agency.

If you see a spelling error on our site, select it and press Ctrl+Enter
Tags:Bulgariapassport