European leaders worry any collapse of the INF treaty could lead to a new, destabilizing arms race. 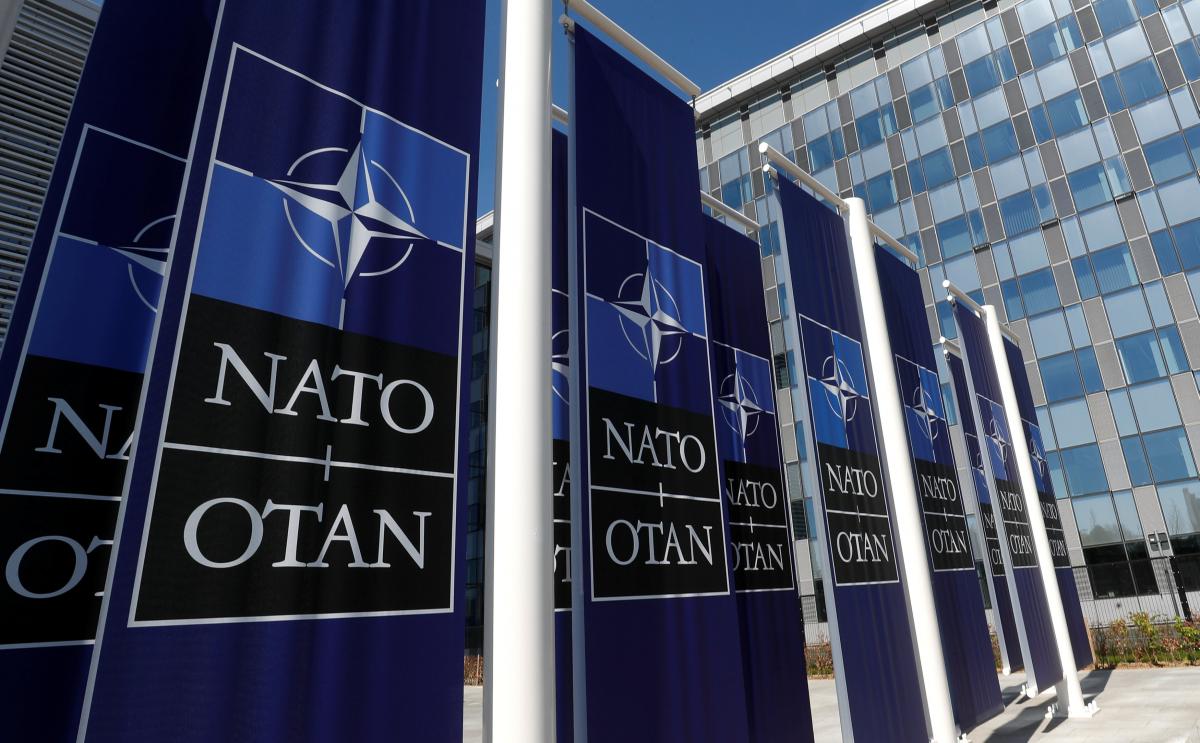 NATO and Russia envoys on Wednesday discussed their respective large-scale military exercises and a Cold War-era missile treaty that Washington vows to quit over accusations of Russian non-compliance, the Western alliance said.

The talks, the first between the former Cold War foes since May, came against a backdrop of renewed tensions between the West and Russia, most notably over Moscow’s 2014 annexation of Crimea and involvement in eastern Ukraine, according to Reuters.

A NATO statement said the sides had an “open exchange” of views on Ukraine, Russia’s Vostok military exercises and NATO’s ongoing Trident Juncture drills, as well as on Afghanistan and hybrid security threats.

NATO this month launched its largest exercises since the Cold War in Norway, whose non-NATO Nordic neighbors Sweden and Finland have drawn closer to the alliance since being spooked by Russia’s role in the turmoil in Ukraine.

NATO troops are maneuvering close to the borders of Russia, which held its huge annual Vostok military drill in September. The two are regularly irked by each other’s exercises, where a show of force and deterrence play a major role.

The drills have steadily grown in size in recent years as an atmosphere of stand-off between Russia and the West has grown. Russia’s 2018 edition of Vostok mobilized 300,000 troops and included joint exercises with the Chinese army - the biggest such drills since the Soviet Union broke up in 1991.

“We all agree that the INF Treaty has been crucial to Euro-Atlantic security...Allies have repeatedly expressed serious concerns about the new Russian missile system, known as the 9M729 or SSC-8,” Stoltenberg said in the statement.

“NATO has urged Russia repeatedly to address these concerns in a substantial and transparent way, and to actively engage in a constructive dialogue with the United States...We regret that Russia has not heeded our calls,” Stoltenberg added.

At the same time, NATO hopes Washington - whose other rivals China or Iran are not constrained by the treaty that rid Europe of land-based nuclear missiles - will not pull out in the end.

European leaders worry any collapse of the INF treaty could lead to a new, destabilizing arms race.

If you see a spelling error on our site, select it and press Ctrl+Enter
Tags:RussiadrillsDonbasNATOStoltenbergtalksINF