The movie in Ukraine was due for an October 25 release. 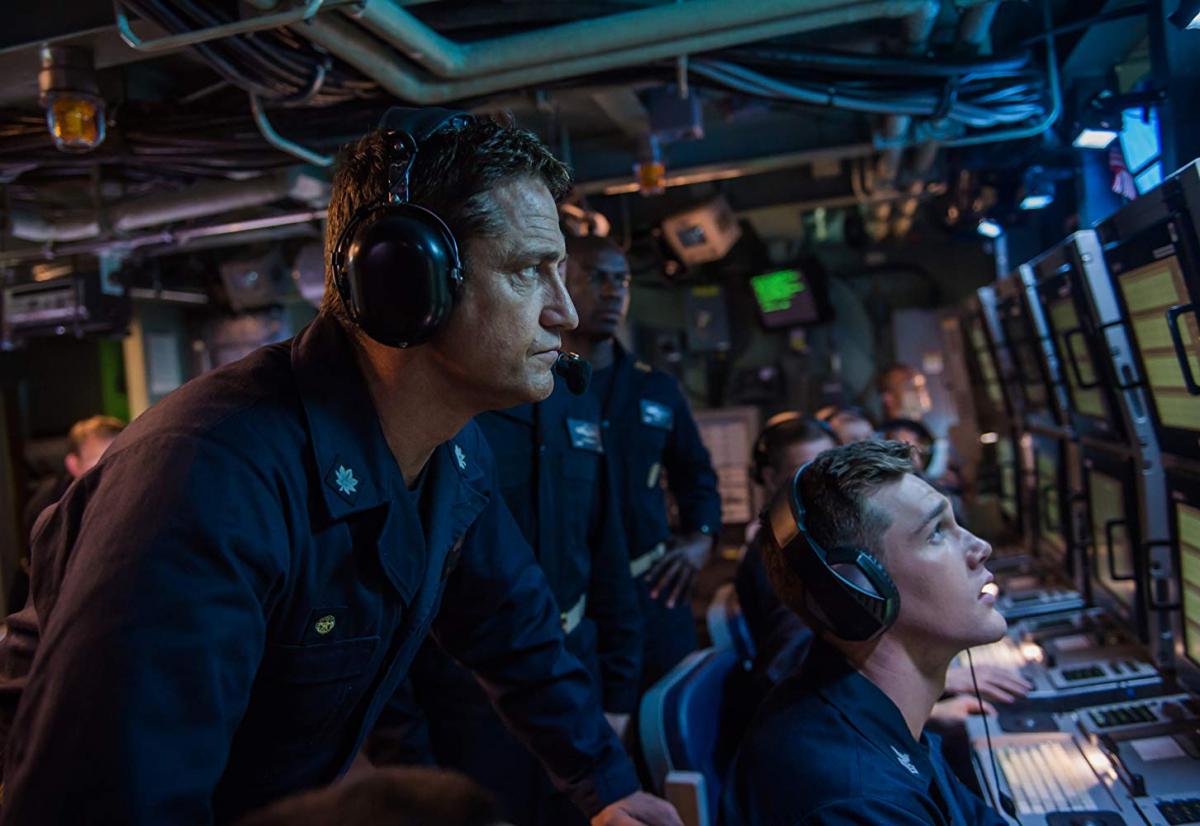 Hunter Killer was released in the U.S. last weekend / Image from imdb.com

The Russia release of a Hollywood thriller where U.S. troops are sent in to rescue a Russian president during a coup attempt has been canceled on the eve of its debut in the country.

Hunter Killer, starring Gerard Butler and Gary Oldman, had been due to open in cinemas Thursday night, but was cancelled at the last minute with cinemas in the two countries citing circumstances beyond their control, the Hollywood Reporter said.

In Russia, the film failed to obtain an exhibition license, which is mandatory for all theatrical releases, from the culture ministry, and the distributor had to pull it from theaters.

The ministry said the reason was that copy of the movie, submitted by the distributor for review, was of poor quality, and the replacement was submitted too late for the ministry to review it in time.

However, some observers suggested that the film may have been banned because of its content.

Hunter Killer, released in the U.S. last weekend, where it grossed a reported $6.7 million over its first weekend, features Butler as the captain of an American submarine who attempts to prevent World War III after the Russian president is taken hostage by a treacherous defense minister.

This kind of content could be considered undesirable in Russia, suggested the popular independent online magazine Snob.ru. "There must be fears that the movie could push viewers to the thought that the president could in principle be ousted, and the sky won't fall," it wrote.

Along the same lines, opposition politician Dmitry Gudkov suggested that the ministry could be blocking the movie for suggesting even a fictional possibility that President Vladimir Putin could be deposed.

Early this year, the ministry was less subtle in declining to allow the release of Armando Iannucci's The Death of Stalin for allegedly making fun of the Soviet past.

Meanwhile, in neighboring Ukraine, which has had sour relations with Russia since the annexation of Crimea back in 2014, Hunter Killer was also denied an exhibition license, although for a different reason.

The movie was due for an October 25 release, but the local culture ministry declined to issue an exhibition license for it under a law banning films depicting "the military power of Russia."

If you see a spelling error on our site, select it and press Ctrl+Enter
Tags:cinematographyfilms