Under the Eastern Partnership framework, which aims to bring the six countries closer to the EU without the offer of eventual membership, Georgia, Moldova and Ukraine have all struck association agreements with the EU that include free-trade pacts. 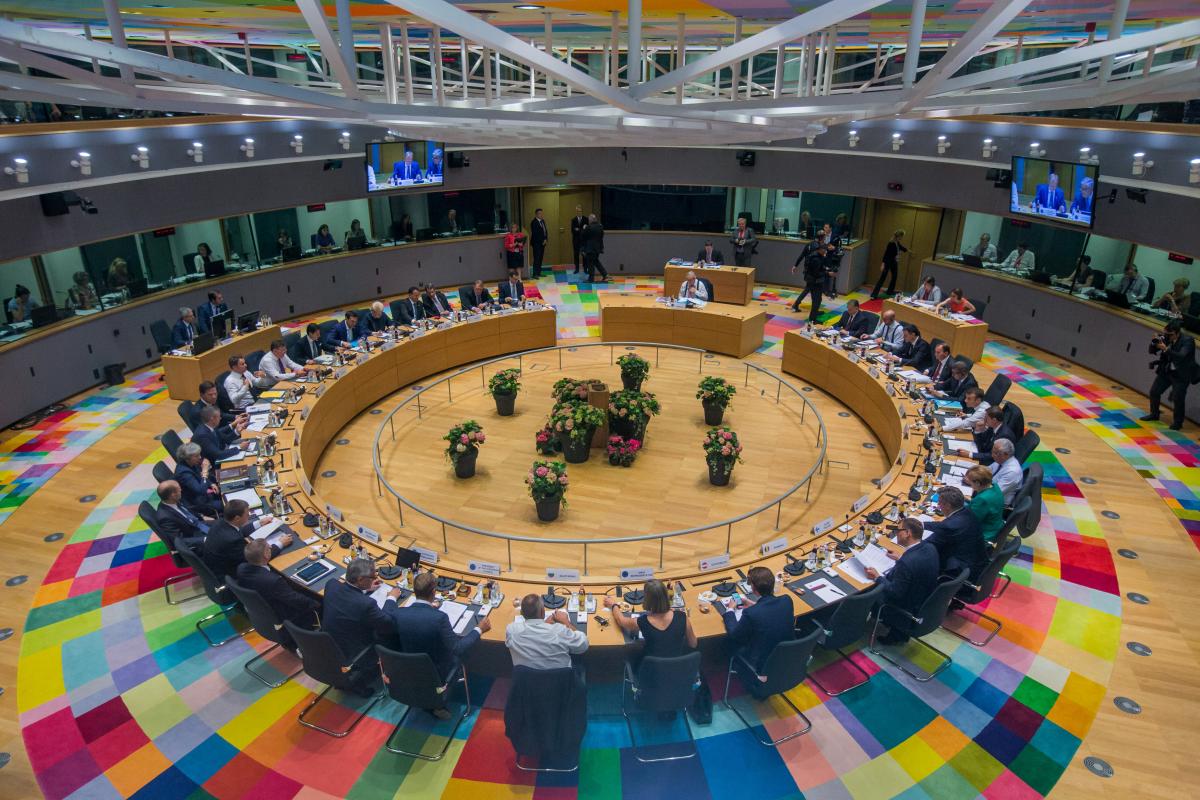 The European Union will not hold an Eastern Partnership summit in 2019, but a "high-level conference" marking the 10th anniversary of the forum will bring together the EU and the former Soviet republics of Armenia, Azerbaijan, Belarus, Georgia, Moldova, and Ukraine, several sources have told RFE/RL.

According to the sources – European Union officials and diplomats from EU countries who are familiar with the issue but are not authorized to discuss it publicly – the high-level conference is expected to take place in Brussels on May 14, RFE/RL said.

Under the Eastern Partnership framework, which aims to bring the six countries closer to the EU without the offer of eventual membership, Georgia, Moldova and Ukraine have all struck association agreements with the EU that include free-trade pacts.

Visa liberalization has made it easier for citizens of those three countries to travel to the bloc’s Schengen Area.

While past Eastern Partnership summits have been attended by heads of state or government, the 2019 meeting is likely to be for foreign ministers, sources said. The foreign ministers of all the EU countries are set to gather in Brussels for a monthly council meeting on May 13.

Eastern Partnership summits have been held every other year, and the most recent was in November 2017. But convening a summit in 2019 would be complicated for several reasons, diplomats and officials said.

Britain is expected to leave the EU at the end of March and Romania, which will hold the rotating EU presidency in the first half of 2019, plans to host a major EU summit on May 9 to focus on the future of the bloc, which will be down to 27 members after Brexit.

Elections to the European Parliament take place a few weeks later and a new European Commission and new European Council president will be confirmed in the fall, complicating any efforts to make major decisions.

An Eastern Partnership summit is more likely to happen in 2020, after new leaders for several EU institutions have been selected.