Belarus leader vows joint response with Russia to setting up of U.S. military base in Poland

At the same time, Lukashenko says his country is not going to fight with the West. 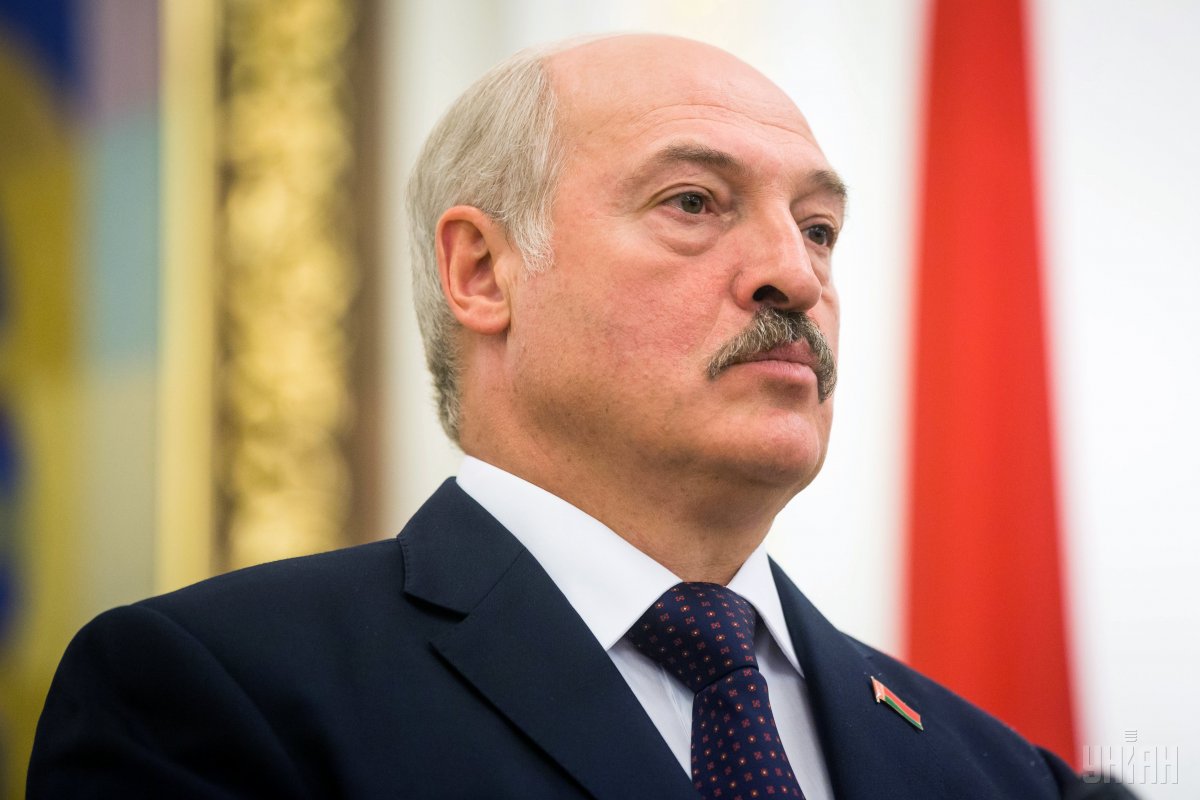 President of Belarus Alexander Lukashenko said that the creation of a new U.S. military base in the neighboring Poland would entail a joint response from Belarus and the Russian Federation.

“I told the foreign secretary, when he spoke in Minsk: we are not going to go to war with you. So don't set up excessive bases. Otherwise, we and the Russians will have to respond. This means we will have to deploy something so that we can counter you," Lukashenko said in Vitebsk, commenting on the recent offers to have a U.S. military base set up in Poland.

He also emphasized the "peaceful" policy of the Belarusian state and its people.

Earlier, President of Belarus Alexander Lukashenko promised that Belarus would never come to Ukraine in tanks, only in harvesters, tractors, trolleybuses, and buses.

If you see a spelling error on our site, select it and press Ctrl+Enter
Tags:RussiaNATOPolandLukashenkoBelarusresponsemilitarybase