Israeli expert Avraam Shmulyevich on the After Empire portal says that it represents the shift from “Muslim terrorism” to “Russian political terrorism” and from attacks on civilians to attacks on the state. 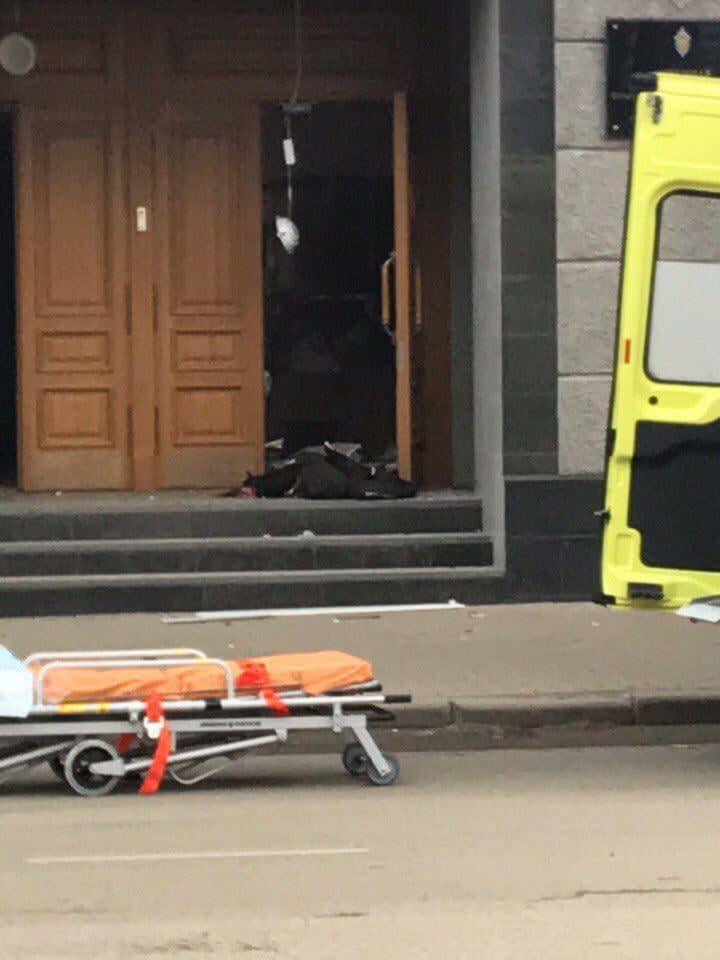 At first glance, the attack on the FSB building in Arkhangelsk appears to be but one of a series of similar terrorist acts in the Russian Federation, Natalya Gulevskaya says; but a closer examination of the personality of the criminal, his motives, and his modus operandi show that it is something far more serious.

Indeed, the Russian commentator suggests, it is “a black swan” event of the kind that suggests the Putin regime has now passed “the point of no return” because the powers that be have created a situation which has “given birth to the first terrorist attack with political motives against the anti-constitutional actions of the authorities,” according to Euromaidan Press.

Russia has a rich history of revolutionaries and political terrorists, Gulevskaya points out; but “never before has there been a political terrorist act carried out not in the struggle for power or against the anachronistic norms of the Basic law of the state but against the actions of officials who have violated the rights and freedoms of the individual.”

“This is a very concerning sign both for the ruling powers that be and for the entire population,” she says. “The Putin regime has not been able to create an ideology which could justify not only the seizure and usurpation of power but also the appropriation of the financial potential of the state.”

Thus, this action marks “the beginning of the end of the construction of the Chekist state and already in the near future we can expect a conceptual shake up or the latest wave of the collapse of the empire.”

Three other commentators also suggest that the Arkhangelsk bombing involves more than meets the eye. Israeli analyst Avraam Shmulyevich on the After Empire portal says that it represents the shift from “Muslim terrorism” to “Russian political terrorism” and from attacks on civilians to attacks on the state.

The Arkhangelsk bombing, he observes, has its predecessors: “the Primorsky partisans, the blowing up of monuments, the burning of official buildings of the FSB and United Russia [party], and the periodic shooting of policemen.” Now, clearly, it is the turn of “the Russian North, ‘which never knew serfdom.’”

Shmulyevich says it is especially noteworthy that “the terrorist did not put forward any specific demands. That makes this action typical political terrorism or even a civil war, no longer just terrorism but a war with the system as such.”

Igor Eidman, a sociologist who works as a commentator for Deutsche Welle, suggests that what happened in Arkhangelsk is the rebirth of the Narodnaya Volya or SR [Socialist Revolutionary Party – Ed.] movements of the late 19th and early 20th centuries. All the conditions are in place for this both in society and the state, for new revolutionaries and for new secret police spies like Azef.

And commentator Mikhail Pozharsky says that the Putin regime has brought this on itself. “If you ban legal politics and persecute people for peaceful action, this will lead to radicalism. If you create ‘terrorists’ out of innocent people with the help of torture, then sooner or later it will come into someone’s head to carry out a real terrorist act.”