Trump unsure about his meeting with Putin in Paris – media

Trump and Putin had planned to hold a bilateral meeting in Paris on November 11 on the sidelines of events to commemorate the centenary of the end of World War One. 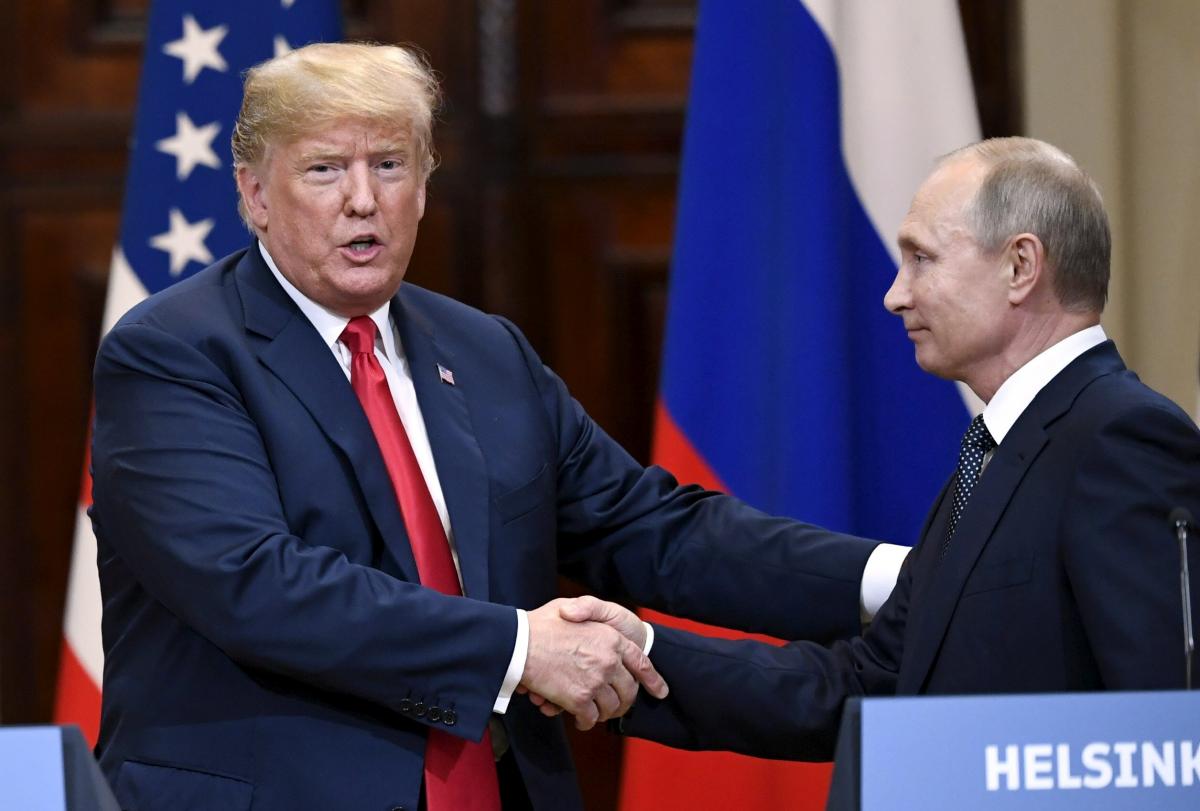 U.S. President Donald Trump said on Monday he was unsure if he would meet with Russian leader Vladimir Putin during a visit to Paris next week, but he will meet him at the summit of the Group of 20 nations in Argentina at the end of the month.

"We haven't set anything up yet. We don't know that that's going to be the right place. I'm going to be in Paris for other reasons. But we will be meeting at the G20," Trump said at Joint Base Andrews before leaving on a campaign trip, as reported by Reuters.

"I'm not sure we'll have a meeting in Paris. Probably not."

Trump and Putin had planned to hold a bilateral meeting in Paris on November 11 on the sidelines of events to commemorate the centenary of the end of World War One.

Kremlin spokesman Dmitry Peskov told RIA news agency that Putin and Trump were bound to meet, but will not hold "substantive" talks.

"That's true that the circumstances have been slightly changed. The multilateral format of events to commemorate the centenary of World War One does not allow the two presidents to have substantive meetings," RIA cited Peskov as saying.

He said the two would have "standing talks" in Paris to make a decision on a further formal meeting.

Trump's national security adviser, John Bolton, said last month the Paris meeting would be brief and more of "a base-touching exercise" during which the two leaders will discuss whether Putin would accept Trump's invitation to come to Washington.

On Friday, a Kremlin aide said Putin and Trump would meet for a long session on the sidelines of the November 30-December 1 G20 summit in Argentina.

If you see a spelling error on our site, select it and press Ctrl+Enter
Tags:RussiaPutinUSATrumpmeetingParis