An unknown number of people were also wounded during the attack at the Borderline Bar and Grill, a Country & Western venue in the Los Angeles suburb of Thousand Oaks. 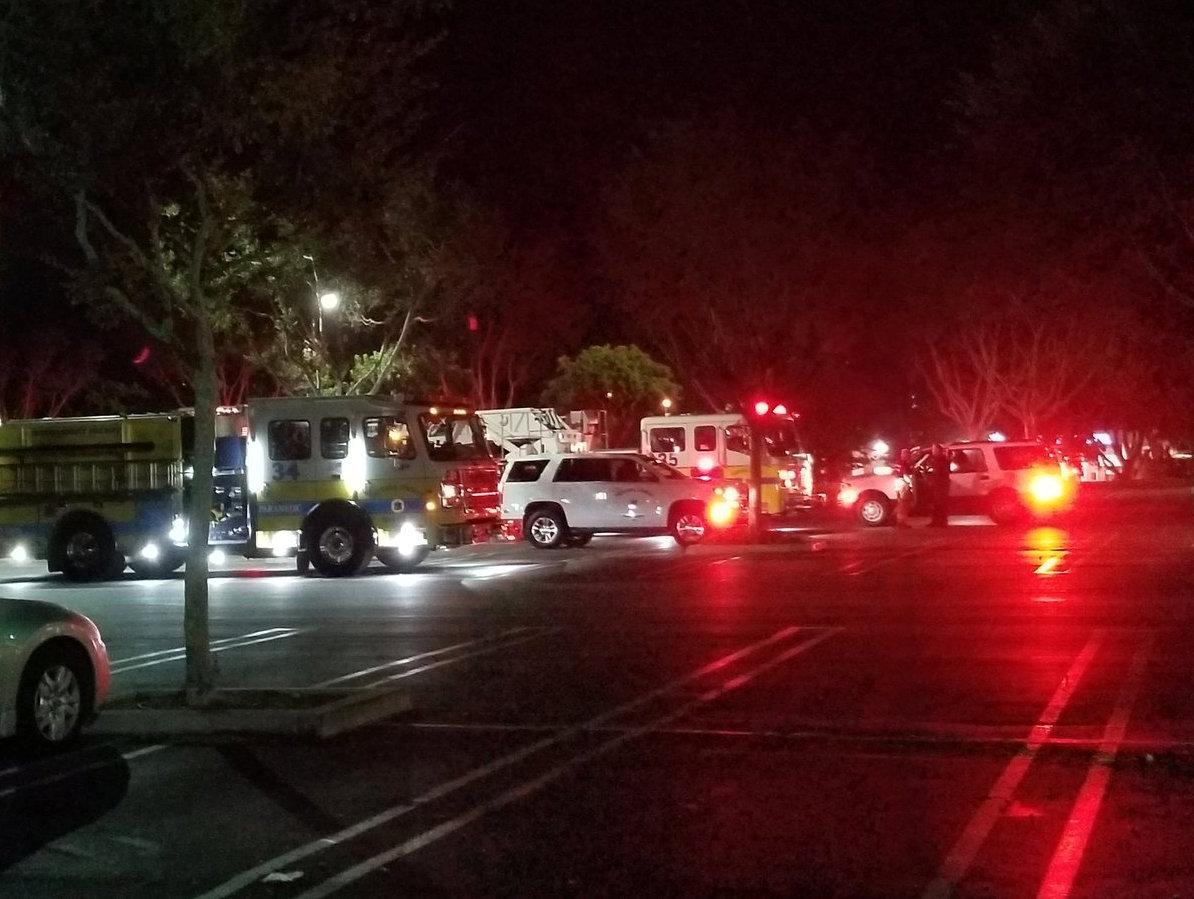 A gunman killed 12 people, including a sheriff's deputy, when he walked into a Southern California bar and grill and started shooting on Wednesday night, police said.

The gunman was also killed, Ventura County Sheriff Geoff Dean told a news conference on Thursday, though it was not immediately clear by whom, as reported by Reuters.

An unknown number of people were also wounded during the attack at the Borderline Bar and Grill, a Country & Western venue in the Los Angeles suburb of Thousand Oaks where a crowd had gathered for a night of dancing, drinking and eating.

"It's a horrific scene in there," Dean said. "There is blood everywhere and the suspect is part of that."

The sheriff's deputy who died was identified as Sgt. Ron Helus, a 29-year-veteran of the department, Dean said.

No other victims were identified. The sheriff said the gunman has not been identified and there was no known motive for the shooting.

Accounts about the incident varied widely throughout the early morning hours with initial reports saying the suspect was in custody. But Sheriff Dean has since said that the gunman died at the scene.

Witnesses told CNN that patrons were there for the "College Country" night with line-dancing, music, drinks and food, and the place was packed with a young crowd.

When the shots started, some people smashed windows with chairs to escape, witnesses told CNN.

Other witnesses and people posting on social media said that the man might have fired up to 30 times. Others reported fewer shots, and he might have tossed smoke bombs.

Officials said that shots were still being fired when the first officers arrived at the scene. 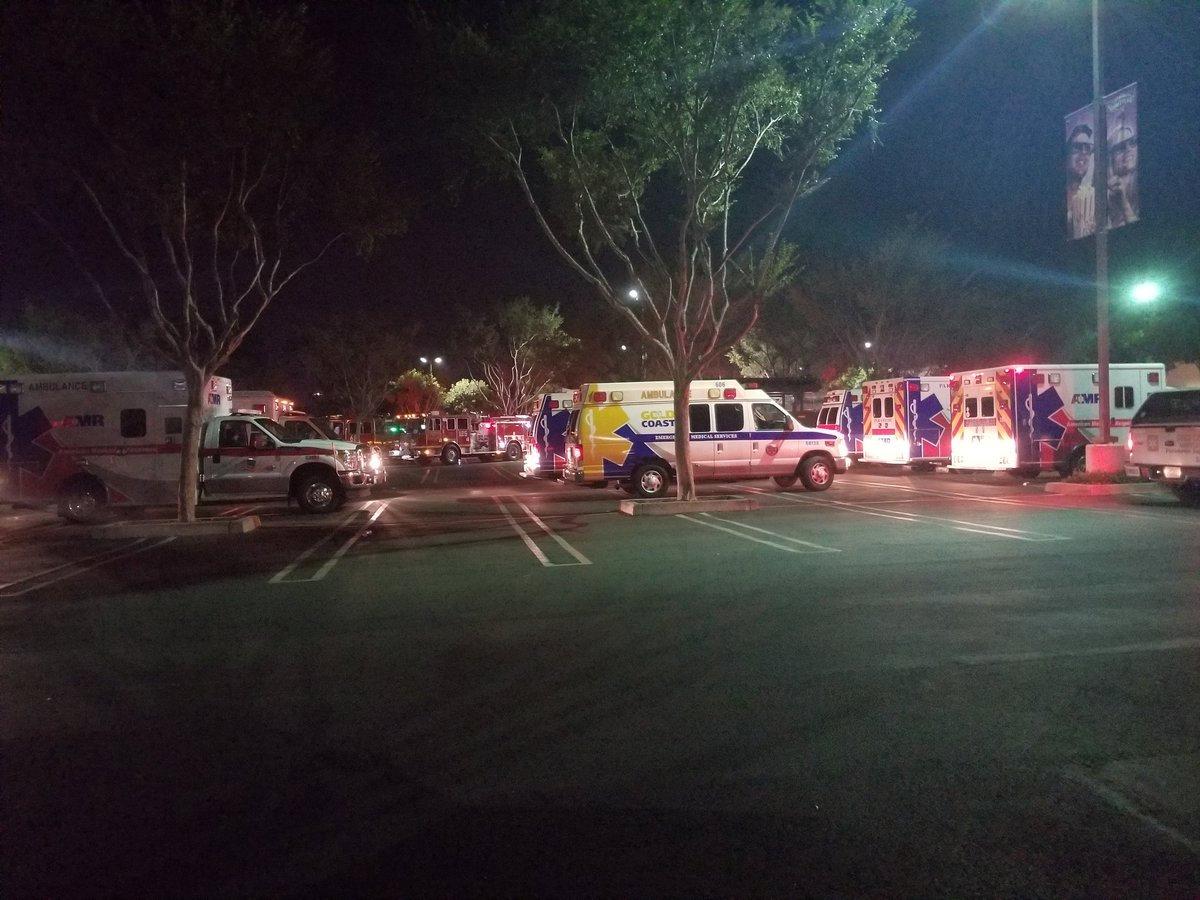 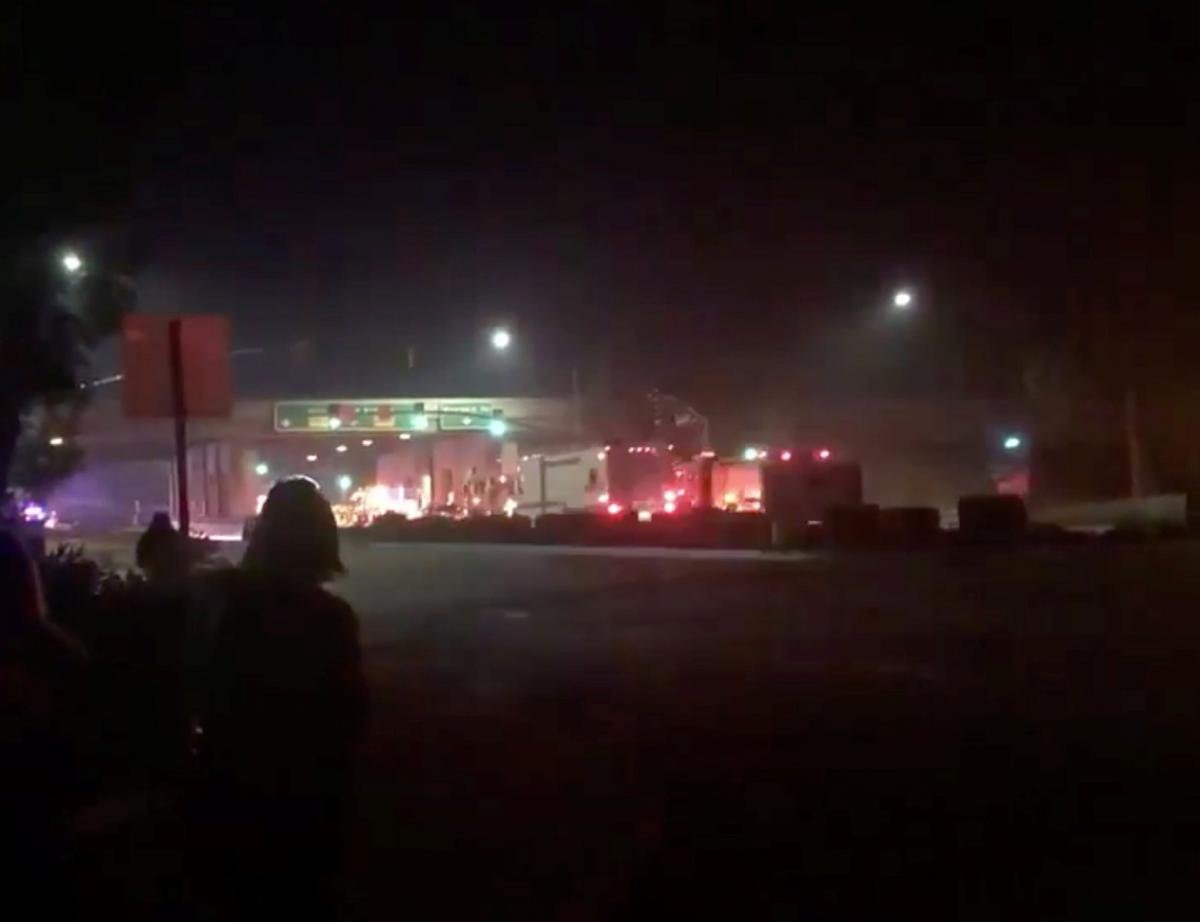 REUTERS
If you see a spelling error on our site, select it and press Ctrl+Enter
Tags:USAshootingcasualtiespolice