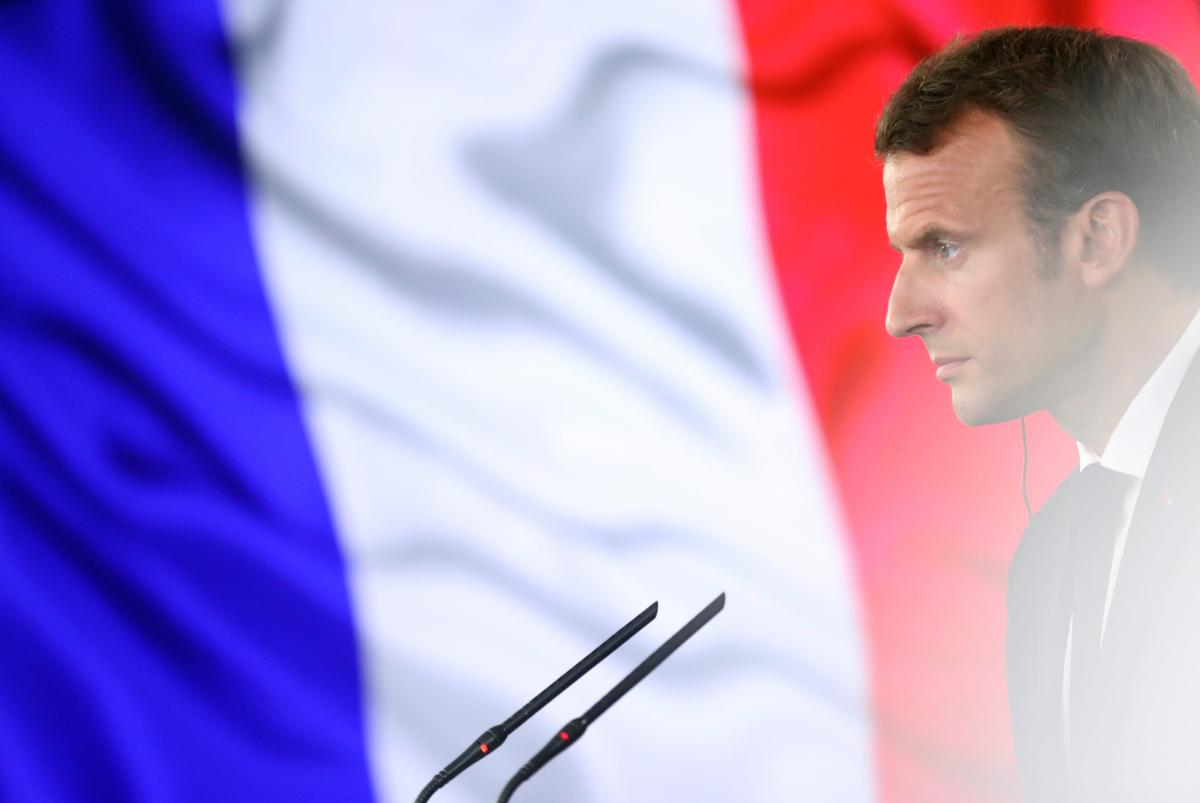 French President Emmanuel Macron welcomed world leaders to the Elysee Palace on Sunday ahead of a commemoration at the Arc de Triomphe to mark the 100th anniversary of the Armistice that brought World War One to an end.

Standing in the courtyard of the Elysee under slow and steady rain, Macron and his wife Brigitte welcomed some 70 monarchs, heads of state and prime ministers, Reuters said.

All will travel together in buses to the Arc de Triomphe for the ceremony.

U.S. President Donald Trump is expected to join them there.

The commemoration is the centerpiece of global tributes to honor the 10 million soldiers killed during the 1914-18 war and mark the moment the Armistice, signed in northeastern France, came into effect at 11 a.m. on November 11, 1918.

World leaders, including Trump, German Chancellor Angela Merkel and Russian President Vladimir Putin, will be seated under a glass canopy at the foot of the Arc de Triomphe, built by Emperor Napoleon in 1806, for the ceremony.

Macron is expected to speak and light a flame in honor of an unknown soldier who was killed in the war and whose remains are buried with others under the triumphal arch. Afterwards, Macron will host a lunch for the dignitaries at the Elysee.

The conflict was one of the bloodiest in history, reshaping Europe's politics and demographics. Peace, however, was short-lived and two decades later Nazi Germany invaded its neighbors.

On Sunday afternoon, Macron will host the inaugural Paris Peace Forum, which seeks to promote a multilateral approach to security and governance and ultimately avoid the errors that led to the outbreak of World War One.

Merkel said in a statement the forum showed that "today there is a will, and I say this on behalf of Germany with full conviction, to do everything to bring a more peaceful order to the world, even though we know we still have much work to do."

Trump, who champions a nationalist 'America first' policy, will not attend the forum.

The U.S. leader has said he will also not hold a bilateral meeting with Putin in Paris. Trump and Putin are expected to have formal talks later this month when both attend a G-20 summit in Buenos Aires.

If you see a spelling error on our site, select it and press Ctrl+Enter
Tags: #war#Europe#France#commemoration
Latest news