March against Islamization of Europe planned in Copenhagen

The anti-Islamic movement PEGIDA (Patriotic Europeans Against the Islamization of the West) has announced that it will hold another march on Monday in Copenhagen, Ukrainian newspaper Evropeiska Pravda has reported, with reference to French daily newspaper Le Figaro. 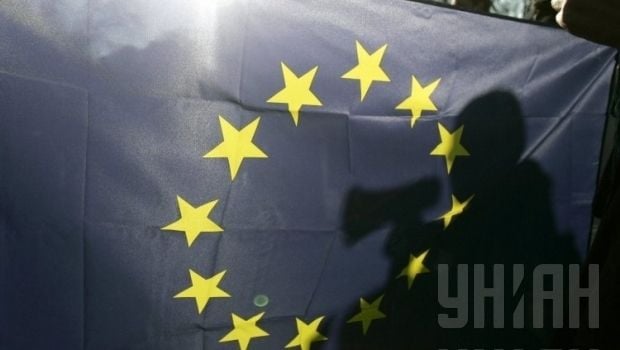 According to the organizers, more than 300 people will take part in this action. A march that was planned to be held in Dresden was canceled for security reasons.

PEGIDA activists have said that due to security fears they will discuss the possible cancelation of the demonstration with the police and the Danish security agency.

They said the demonstration could be postponed until January 26, 2015.