The deployment of new Russian missiles is putting the historic treaty in jeopardy. 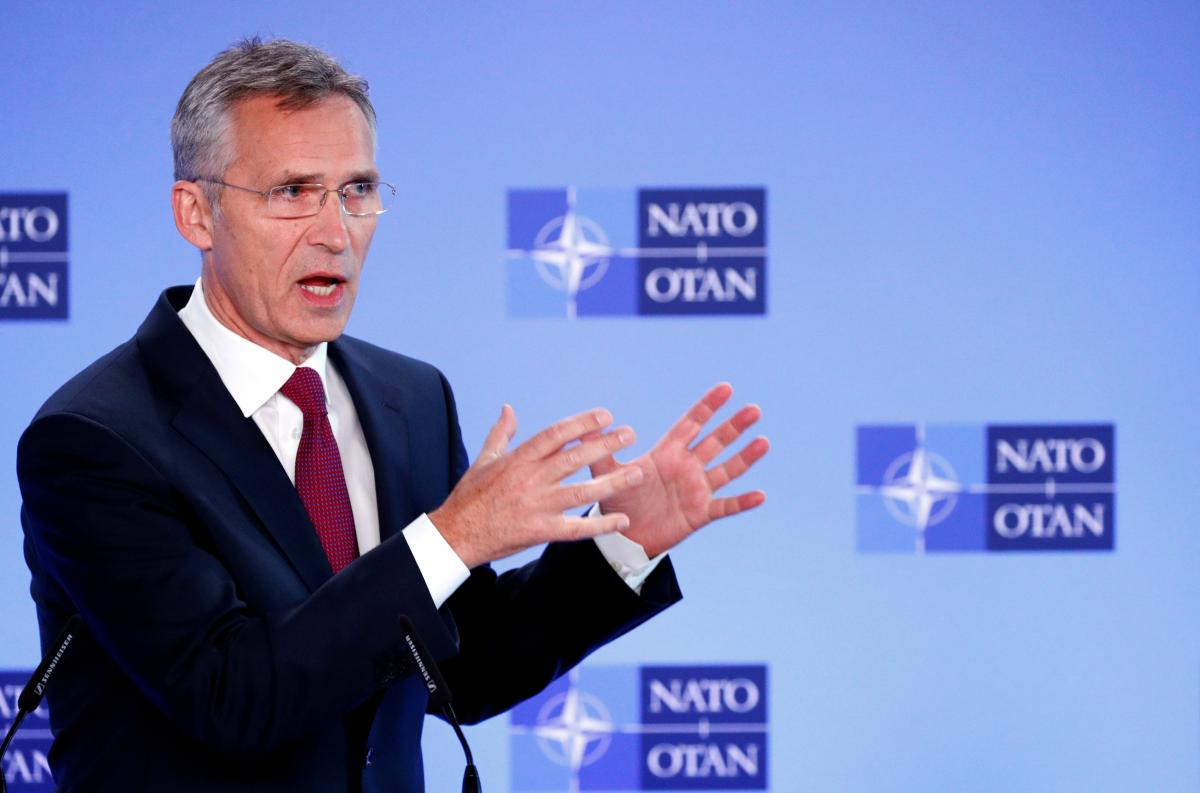 In a speech on Monday, he called on Russia to ensure “full compliance” with the treaty but at the same time repeated NATO's pledge not to deploy more nuclear weapons to Europe in case the pact between Washington and Moscow collapses, according to Defense News.

Stoltenberg's call on Russia comes after the Trump administration itself has said it wants to abandon the landmark 1987 arms-control agreement. The White House has yet to formally take that step, leaving European allies hoping the deal can still be salvaged.

Even under President Obama, U.S. officials said Russia was violating the terms, which ban conventional and nuclear missiles with ranges between 500 and 5,500 kilometers. Following Washington's recent announcement to abandon the treaty, Russian President Vladimir Putin warned Russia would respond "in kind" if new U.S. nuclear missiles were to be placed in Europe. He added that any European countries hosting U.S. missiles would be at risk of Russian strikes.

With the INF treaty on its way out, the question becomes what else goes with it.

Speaking in Berlin, Stoltenberg today put the ball in Moscow's court. “The deployment of new Russian missiles is putting this historic treaty in jeopardy,” he said.

"For years, Russia has developed, produced, tested and fielded a new missile system, the SSC-8. These missiles are mobile. They are hard to detect.They can be nuclear-armed. They reduce warning time to minutes. They lower the threshold for nuclear conflict. And they can reach European cities like Berlin,” he said.

Stoltenberg said that “after years of denials,” Russia had now acknowledged the existence of a new missile system. “The new Russian missile system poses a serious risk to the strategic stability of the Euro-Atlantic area.”

But, he added, “NATO has no intention to deploy new nuclear missiles in Europe, but as an alliance we are committed to the safety and the security of all allies. We must not allow arms control treaties to be violated with impunity because that undermines the trust in arms control in general.”

If you see a spelling error on our site, select it and press Ctrl+Enter
Tags:RussiaNATOStoltenbergmissilesINFarmsrace