The Guardian: Theresa May wins cabinet backing for Brexit deal

PM says ministers have agreed to support her plan after long and 'impassioned' debate. 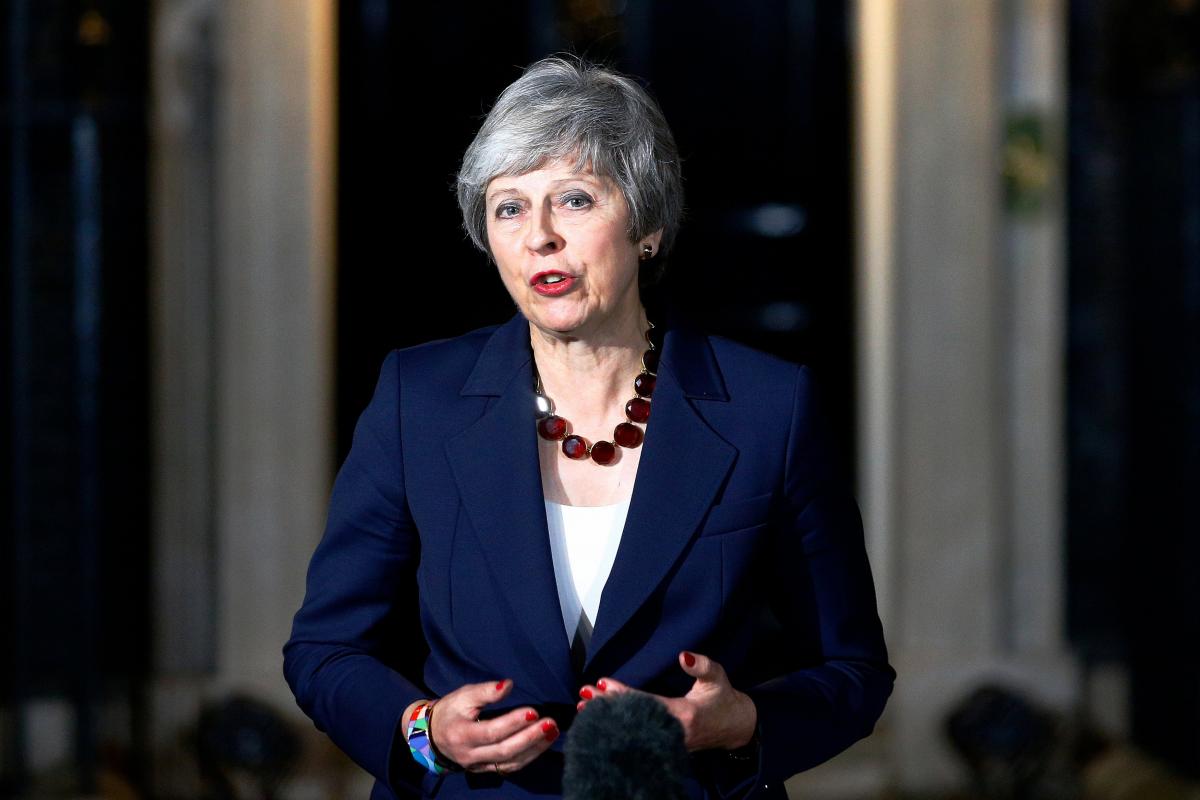 Theresa May said she believed with "my head and my heart" that her Brexit deal was the best one for Britain, after securing the backing of her ministers for it during a five-hour cabinet meeting.

In a brief statement outside 10 Downing Street, the prime minister said her cabinet had taken a "collective" decision to press ahead with the deal – which she will then have to bring back to parliament for approval, The Guardian reported.

"This is a decision that was not taken lightly, but I believe it is firmly in the national interest," May said, adding that her colleagues had had a "long, detailed and impassioned" debate.

"When you strip away the detail, this deal delivers on the vote of the referendum, takes back control of our money, our laws and our borders and ends free movement," she said.

"There will be difficult days ahead, this deal will come under intense scrutiny and that is entirely as it should be and entirely understandable.

"Let me end by saying this: what I owe to this country is to make decisions in the national interest and I firmly believe that, with my head and my heart, this deal is in the best interest of our entire United Kingdom."

Downing Street had concerns that some pro-Brexit ministers might walk out, rather than support a deal they fear cannot pass the House of Commons.

May held one-to-one meetings with key ministers, including Penny Mordaunt and Andrea Leadsom, on Tuesday night and Wednesday morning, in a bid to assuage their concerns that the UK could slide into a permanent customs union with the EU.

Scottish Conservatives, including the Scottish secretary, David Mundell, who attended the crunch meeting, had also sought assurances over fishing rights.

Rumours were swirling at Westminster on Wednesday night that some discontented pro-Brexit Conservative MPs could seek a vote of no confidence on Thursday by submitting a fresh flurry of letters to Sir Graham Brady, the chair of the backbench 1922 Committee.

If the total number of such letters reaches 48, Brady would have to announce a confidence vote.

If you see a spelling error on our site, select it and press Ctrl+Enter
Tags:BrexitUnitedKingdomGreatBritainTheresaMay