Earlier today, Ms May insisted she would carry on as prime minister and defended the Brexit deal that has infuriated many of her MPs. 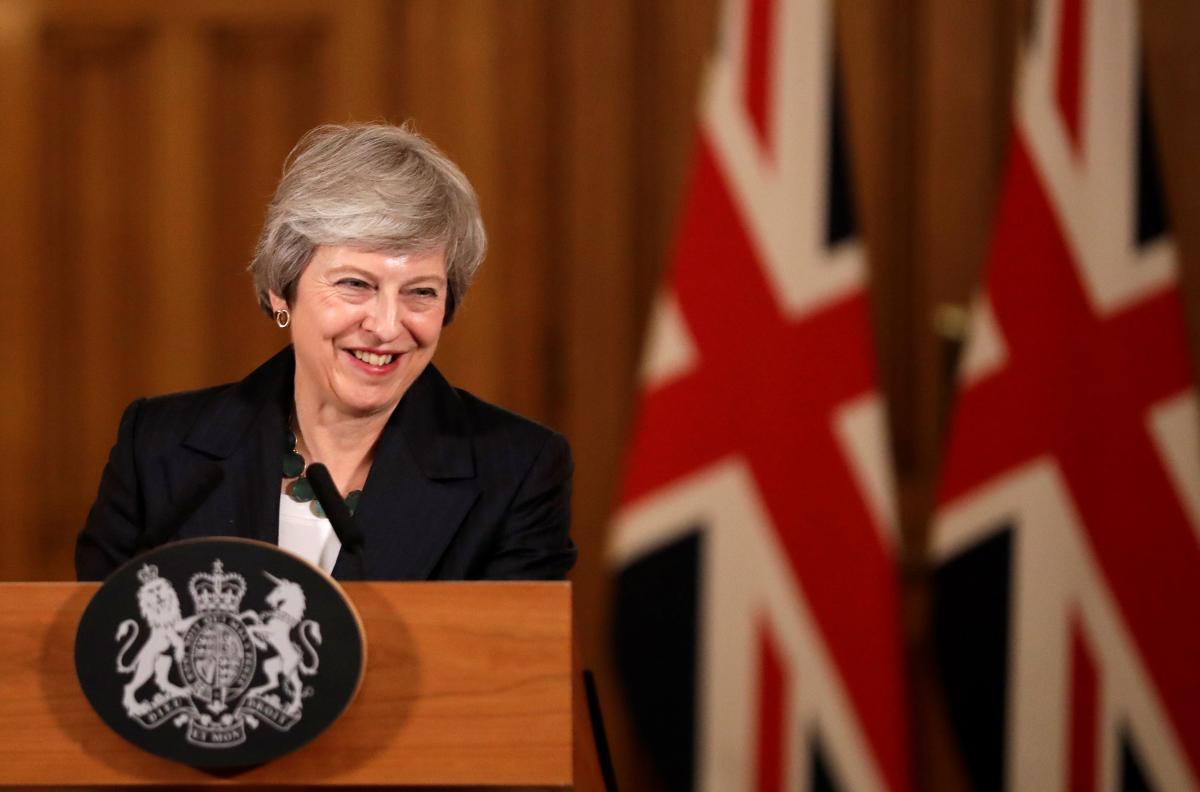 Theresa May faces another tough day as she battles to cling onto her job after a flurry of ministerial resignations and a growing campaign to unseat her by Conservative MPs unhappy about her Brexit deal.

As No 10 gears up for a potential vote of no confidence, government whips were recalled to Westminster from their constituencies, according to The Independent.

Theresa May earlier today insisted she would carry on as prime minister and defended the Brexit deal that has infuriated many of her MPs.

She was speaking minutes after former culture secretary John Whittingdale became the latest to announce he had submitted a letter of no-confidence in her.

Europe’s press has watched on in horror as once-stable Britain was plunged into yet another political crisis over its relationship with the EU on Thursday.

The Irish Independent warned in a headline that “Brexit bedlam” had engulfed Theresa May, with “bruising attacks” against her from her own party over her deal.

The newspaper reports that “the British Prime Minister is battling to save her career” as “a string of her ministers jumped ship” in “a rapidly unfolding crisis”. Plans for a no-deal are continuing “unabated” in Dublin, it says.

If you see a spelling error on our site, select it and press Ctrl+Enter
Tags:BritainBrexitUnitedKingdomTheresaMay