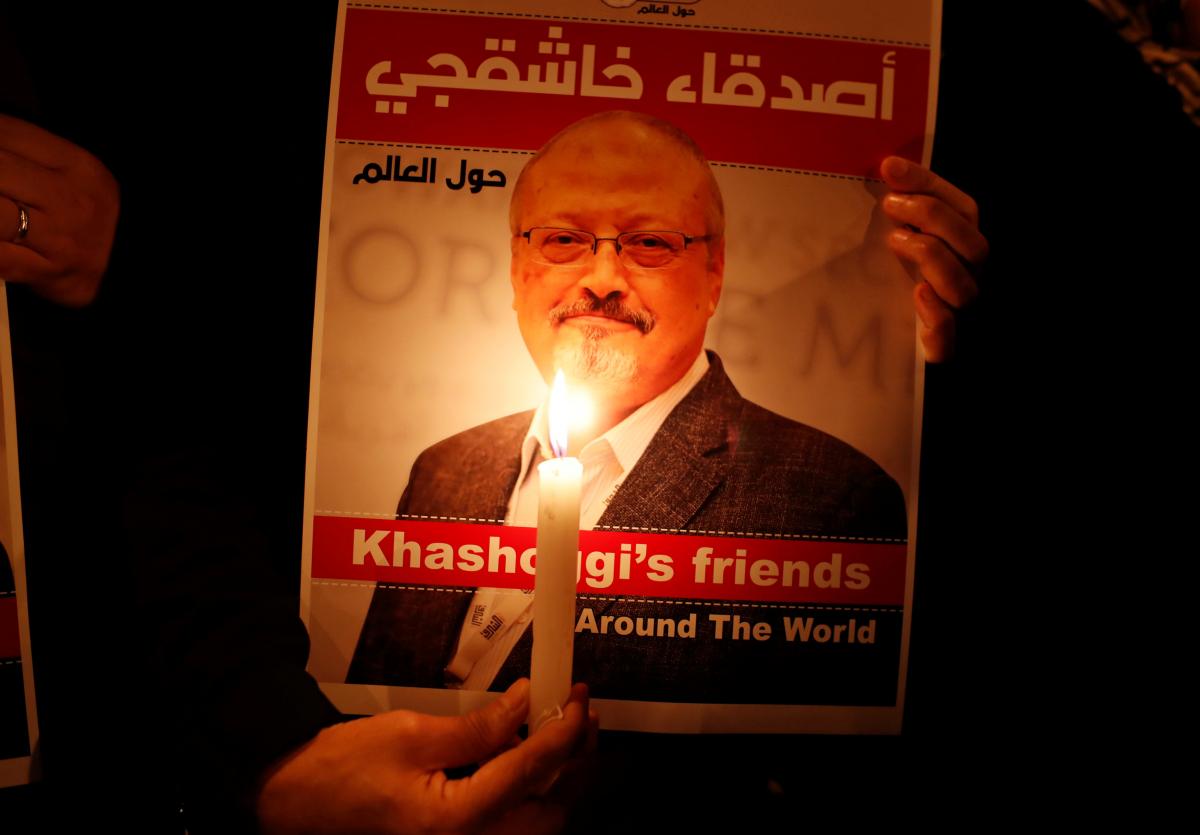 The CIA has concluded that Saudi Crown Prince Mohammed bin Salman ordered the assassination of journalist Jamal Khashoggi in Istanbul, the Washington Post reported on Friday, a finding that contradicts Saudi government assertions that he was not involved.

The Post said U.S. officials have expressed high confidence in the CIA assessment, which is the most definitive to date linking Saudi Arabia's de facto ruler to the killing and complicates President Donald Trump's efforts to preserve U.S. ties with one of the closest American allies in the region, Reuters said.

Reuters was not immediately able to verify the accuracy of the report, but a source familiar with U.S. intelligence assessments told Reuters U.S. government experts assess with confidence that the crown prince ordered the operation that led to Khashoggi's death.

Khashoggi, a contributing columnist for the Washington Post, was killed at the Saudi consulate in Istanbul on October 2 when he went there to pick up documents he needed for his planned marriage to a Turkish woman.

Khashoggi, a critic of the Saudi government, had resisted pressure from Riyadh for him to return home. Saudi officials have said a team of 15 Saudi nationals were sent to confront Khashoggi at the consulate and that he was accidentally killed in a chokehold by men who were trying to force him to return to the kingdom.

Turkish officials have said the killing was intentional and have been pressuring Saudi Arabia to extradite those responsible to stand trial. An adviser to Turkish President Tayyip Erdogan on Thursday accused Saudi Arabia of trying to cover up the murder.