The airplane involved in the accident was a North American P-51D. 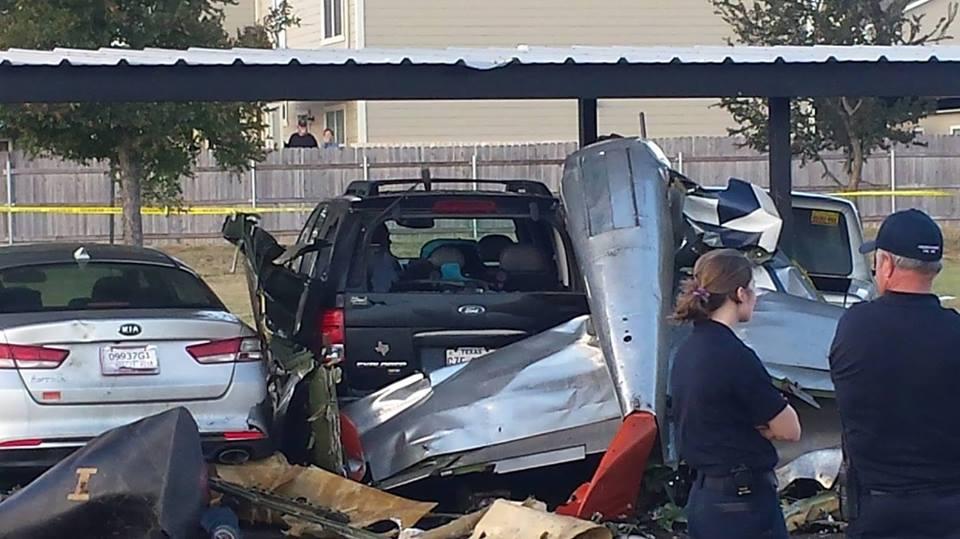 Police are investigating a deadly plane crash in Fredericksburg, USA.

Two people were onboard the vintage airplane at the time, both were killed in the crash, as reported by Fox 7 Austin.

One of the victims involved was a veteran, according to the National Museum of the Pacific War.

The airplane involved in the accident was a North American P-51D, according to NTSB.

P-51D, also known as a North American Aviation P-51 Mustang, is an American long-range, single-seat fighter and fighter-bomber used during World War II and the Korean War by American soldiers.

The National Museum of the Pacific War in Fredericksburg was having their November WWII Pacific Combat Program show at the time of the plane crash. According to their website, the show educates the visitors on the equipment and weapons used by both forces during WWII in the Pacific.

If you see a spelling error on our site, select it and press Ctrl+Enter
Tags:USAcasualtiescrashplane