Damp day of protests in Sofia, other Bulgarian cities – media

In the capital city, protesters went for a walk in the soft drizzling rain, from Parliament to the Cabinet building, along major boulevards to Eagle Bridge and to Alexander Purvi Square. 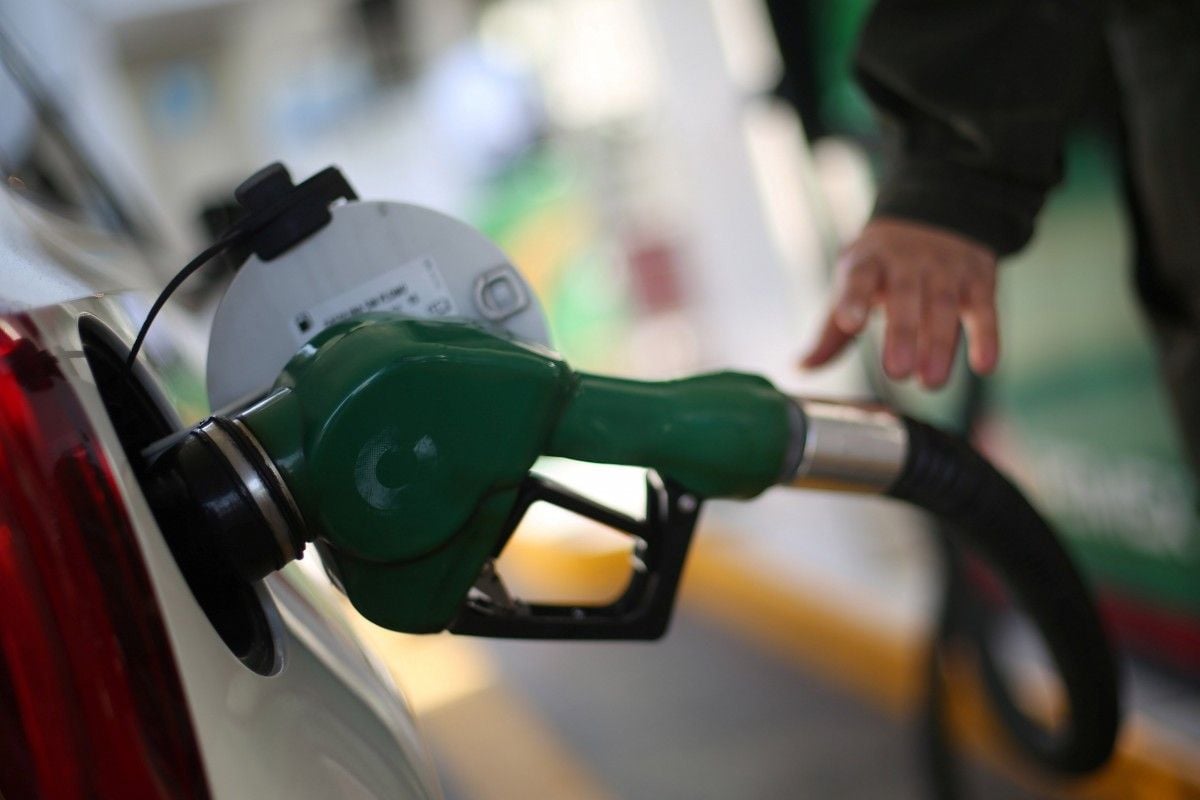 The much-hyped day of protests in Bulgaria on November 18 saw traffic disruptions by protesters in cars in some parts of the country, while in Sofia participation numbered little more than a few hundred people, under grey skies and light rain.

The difference in impact of the various protests – called generally around cost-of-living issues including "high fuel prices" and seeking the resignation of the government – depended on whether protesters were in cars or on foot, according to The Sofia Globe.

In Bulgaria's Black Sea cities of Bourgas and Varna, for example, motorists blocked city streets, while elsewhere roads to some of Bulgaria's border checkpoints were obstructed for some time.

In the capital city, protesters went for a walk in the soft drizzling rain, from Parliament to the Cabinet building, along major boulevards to Eagle Bridge and to Alexander Purvi Square. En route, this caused temporary halts to traffic in central city streets. As night fell on the city, no major road in Sofia was blocked, according to a report by Bulgarian National Radio.

Participants in two of the larger protests – out of four, the other two being in the name of other causes – chanted "resign," "mafia" and at one point "referendum," the last-mentioned presumably to do with the placards they carried urging "direct democracy."

In the course of the afternoon, a motorist was arrested near the Russian Church for driving recklessly near the protesters and failing to obey police orders. As the motorist sped down the road, a police car intercepted it, with another swiftly coming up to block it from behind.

Elsewhere in Bulgaria, about 300 people took part in a protest in Gabrovo, demanding the resignation of the government because of the low standard of living. At one point, they blocked the exit from the town towards Veliko Turnovo.

In Pleven, about 100 cars were involved, and there also was a protest on foot. The motorised protesters put small amounts of petrol into their cars at fuel stations as a protest against high fuel prices. They also told reporters that they wanted the electoral system changed.

About 90 cars were involved in Vidin, a few dozen in Dupnitsa, about 300 in Gotse Delchev while in Vratsa, protesters obstructed a pedestrian crossing for about an hour.

Between noon and mid-afternoon roads to Bulgaria's border checkpoints at Kapitan Andreevo, Ilinden -Exochi, Kulata and Lesovo were obstructed at various times, as were sections of Trakiya Motorway, the Boaza junction and the road between Lovech and Pleven. Police prevented an attempt by residents of Blagoevgrad to block the E-79, which leads south to Greece.

According to a report by bTV, there was conflict after protesters closed a road junction on Trakiya Motorway at the exits to Yambol and Sliven. After other motorists, not part of the protests, waited for hours to pass, a mother asked protesters to allow her to proceed because she was accompanied by a young child. The protesters did not allow her to go on, leading to a dispute. Protesters and police then opened a way for cars to pass in the opposite direction. The obstruction of the motorway lasted about three hours.

A "national protest" also is scheduled for Sofia on November 19. The organizer has been named as Alexander Stamboliiski, who has been prominent in the "high fuel price" protests that have caused traffic disruptions in various parts of the country in the past week.

If you see a spelling error on our site, select it and press Ctrl+Enter
Tags:protestsBulgariapricesfuel