Known as FAN, the St. Petersburg-based company appeared in a federal criminal complaint filed last month in Virginia that charged its accountant in connection with the 2016 election campaign meddling. 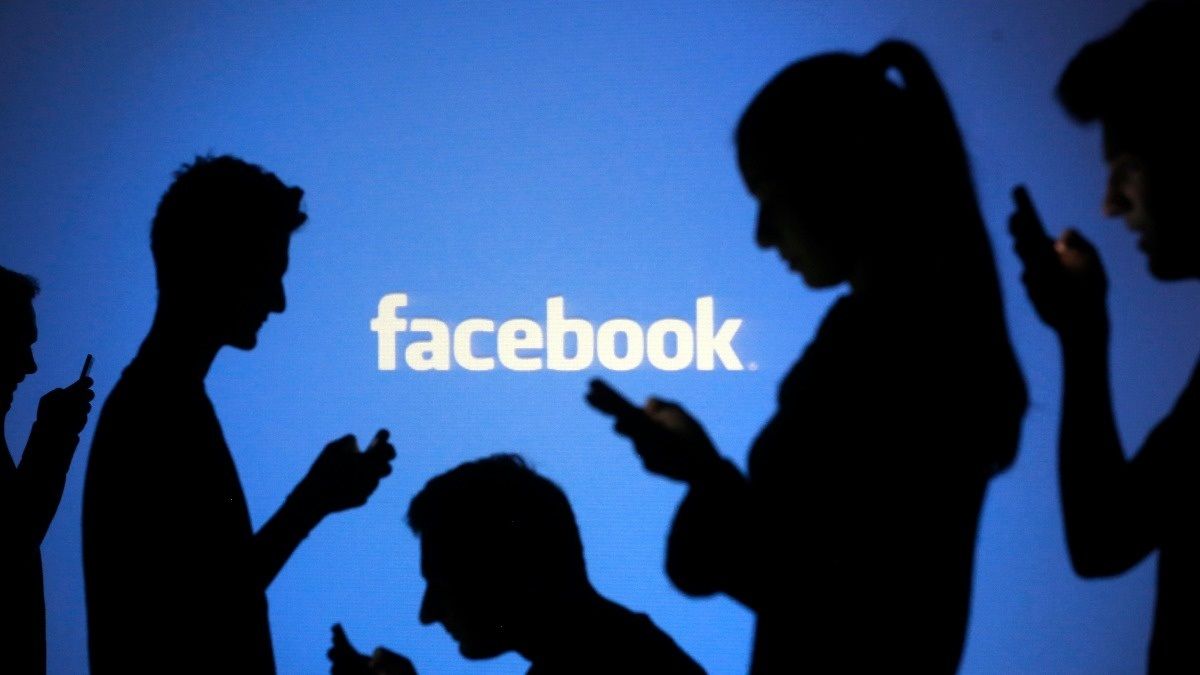 A Russian-owned company linked to allegations of Russian interference in the 2016 U.S. election has sued Facebook, after the social-media company barred it from its network.

The company, called the Federal Agency of News LLC, filed its lawsuit in U.S. District Court in California on November 20, arguing it is a legitimate news outlet and its profile should be restored, RFE/RL wrote.

Known as FAN, the St. Petersburg-based company appeared in a federal criminal complaint filed last month in Virginia that charged its accountant in connection with the 2016 election campaign meddling.

Facebook removed more than 270 Russian-language accounts and pages, including FAN's accounts, but the lawsuit asserts those accounts were improperly removed.

"FAN is an independent, authentic, and legitimate news agency which publishes reports that are relevant and of interest to the general public," the company said in the lawsuit.

The company's sole shareholder is listed as Yevgeny Zubarev.

In their October criminal complaint, federal prosecutors in Virginia said Elena Khusyaynova was the chief accountant running an operation called Project Lakhta that was funded by a Kremlin-connected oligarch.

FAN said it had employed Khusyaynova, but said her role at the company was limited to day-to-day bookkeeping, and that she had no editorial control.

If you see a spelling error on our site, select it and press Ctrl+Enter
Tags:RussiaUSAlawsuitelectionmeddlingFacebook