The Russian Defense Ministry did not disclose further details about his death. 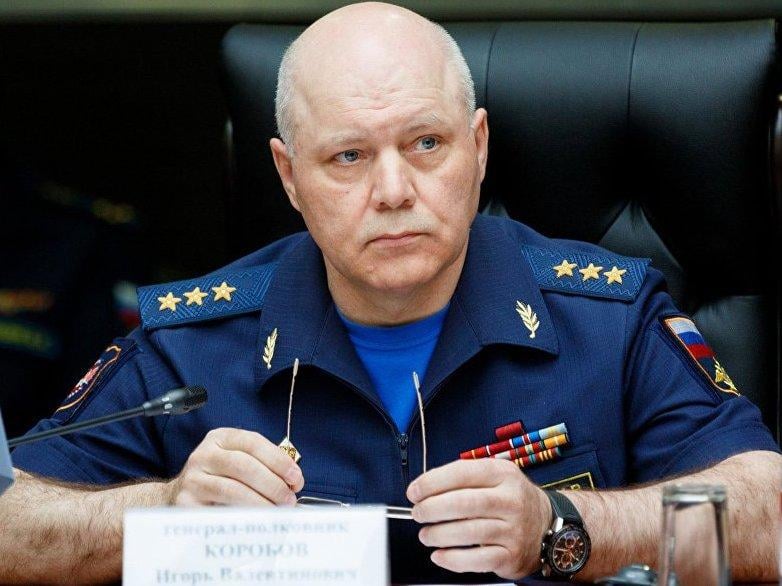 The Russian Defense Ministry did not disclose further details about his death, RFE/RL reported.

The ministry called the 62-year-old Korobov, who ran the spy agency since 2016, "a wonderful person, a faithful son of Russia and a patriot of his homeland."

Korobov was appointed following the death of his predecessor, 58-year-old Igor Sergun.

The West has blamed GRU for a string of brazen attacks.

Britain has accused it of attempting to poison former Russian spy Sergei Skripal and his daughter with a nerve agent in the English city of Salisbury.

The Netherlands believes the agency has tried to hack the global chemical weapons watchdog, and U.S. intelligence agencies said GRU was behind attempts to hack the 2016 U.S. presidential election.

Russia denies all those allegations.

Korobov along with other GRU officers was sanctioned by the United States for activities that "undermine cybersecurity on behalf of the Russian government."

"I am confident of your professionalism, of your personal daring and decisiveness, and that each of you will do all that is required by Russia and our people," Putin said on November 2.

The GRU was founded in 1918 after the Bolshevik Revolution and is one of Russia's three main intelligence agencies, alongside the domestic Federal Security Service and the SVR Foreign Intelligence Service.

Putin criticized a recent change in the agency's name to the Main Directorate (GU) from the GRU, or Main Intelligence Directorate.

"It's not clear where the word Intelligence went... This should be reinstated," he said.

If you see a spelling error on our site, select it and press Ctrl+Enter
Tags:RussiadeathGRUillnessHead